Zimbabwe’s government has announced that it has awarded and signed the contract for the supply of the fingerprint biometric identity solution with American company, Ipsidy.

The de-duplication hardware and software solution to be supplied by Ipsidy will include an Automated Fingerprint Identification System (“AFIS”) which will be used in Zimbabwe’s upcoming 2018 general elections.

Ipsidy was selected following an international tender to provide de-duplication, adjudication, and voter roll publication services. The contract was awarded and signed by the Zimbabwe Electoral Commission (ZEC).

“We are very pleased to have been selected by the ZEC to provide this critical solution, ahead of all competitors under the tender. This award represents the continued recognition of the efficacy and value of Ipsidy’s identification platform, software, and services in the African election market,” said Thomas Szoke, Chief Technology Officer at Ipsidy. 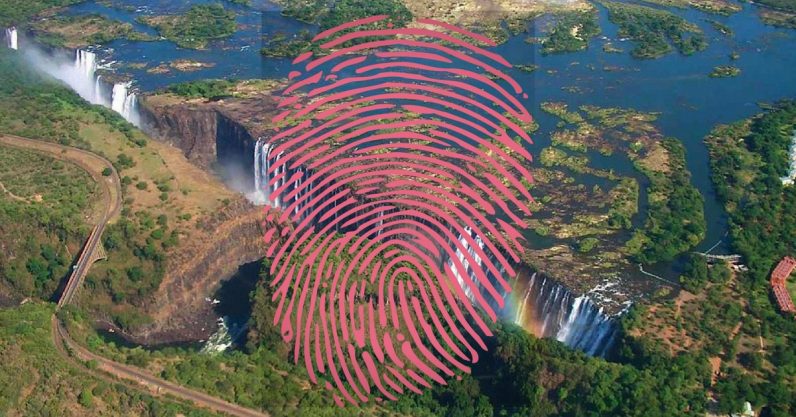 The solution will now be used in Zimbabwe to produce the required voter rolls from its national biometric voter database that was apparently established during 2017. It will provide automated voter roll publication conforming to Zimbabwe and international election standards.

there are three main types of fingerprint patterns, Loops, Whorls, and Arches. Loops are the most common of the three and make up about 70% of all fingerprints. Loops flow in on one side of the finger, loop around, and exit on the same side of the finger that the patter entered on. Loops contain only one delta.

The integrity of the voter roll will be underpinned by the accuracy of the Ipsidy de-duplication algorithms and the adjudication processes.

The announcement and appointment of Ipsidy come a few months after ex-President Robert G. Mugabe resigned as president in Zimbabwe after several decades in the position. Mugabe had previously been accused of manipulating elections to stay on as president.

Ipsidy has its headquarters in New York and has operating subsidiaries in Colombia and in South Africa.

Its identity transaction platform creates embeds authenticated identity and event details with a digital signature and uses a participant’s mobile device to approve a transaction, in Zimbabwe’s case this will be a voting “transaction.”

This post was originally published by iAfrikan. Check out their excellent coverage and follow them down here: