The opposition spokesperson, advocate Jacob Mafume has announced that Nelson Chamisa’s lawyer, Advocate Thabani Mpofu has been involved in an accident.

The accident is reported to have happened in Muzarabani, Mashonaland central.

Mpofu was reportedly travelling from a church event when he got involved in the crash. Mafume also said that advocate Mpofu sustained minor injuries and was in a stable condition. 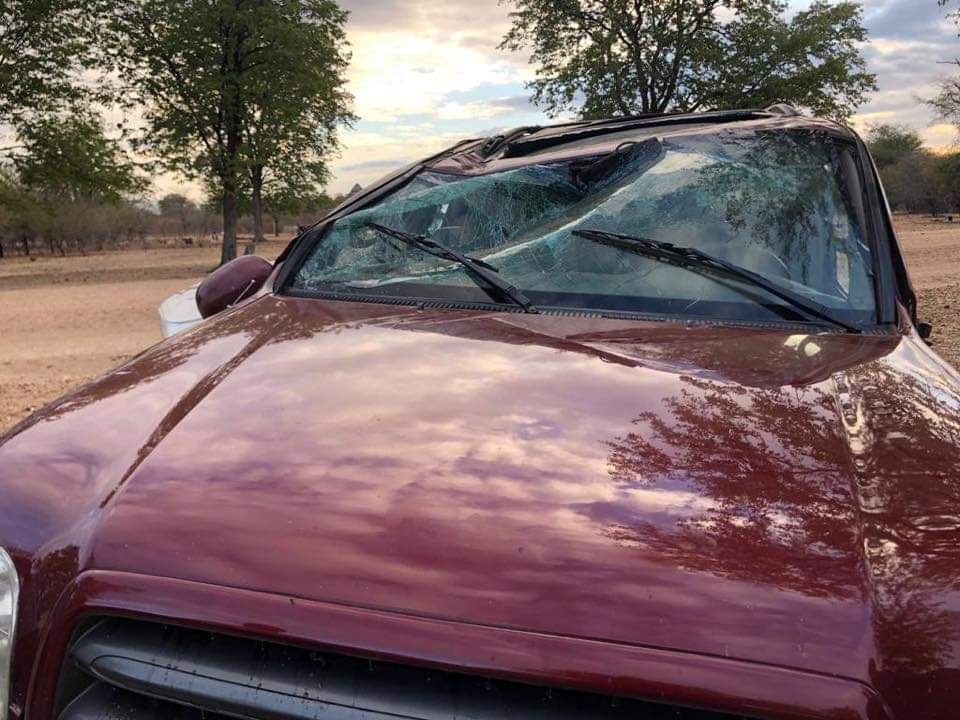 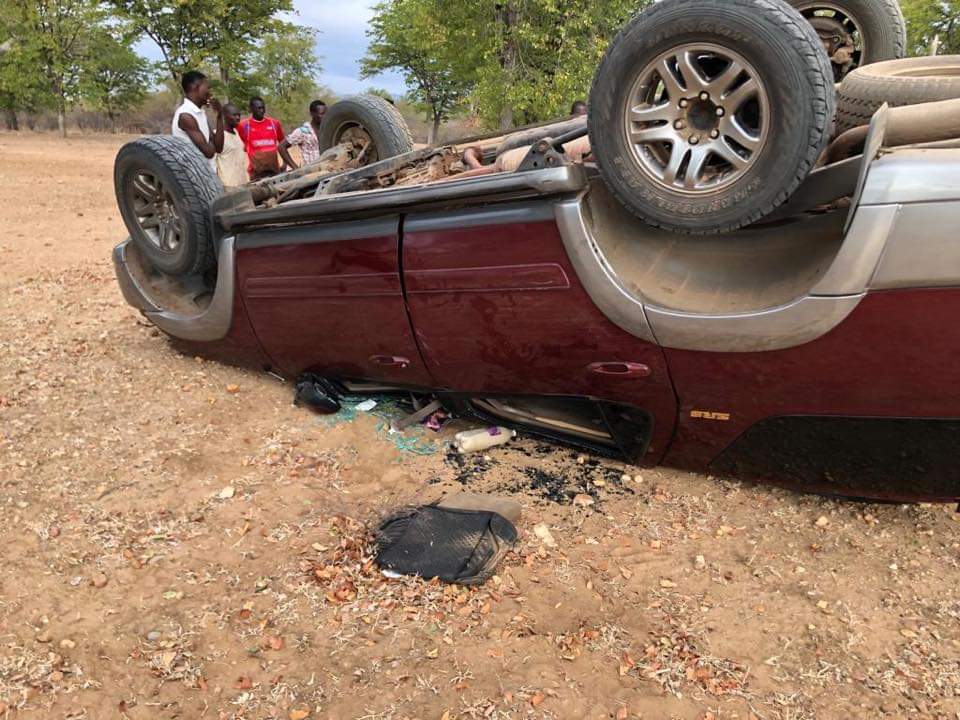 Advocate Mpofu is popularly known for his legal jargon “the Pith”, “the Fulcrum”, during the Constitutional Court case to determine whether the 2018 harminised election had been manipulated. Mpofu was representing MDC Alliance president Nelson Chamisa who was and is still arguing that he won the election. He claims that the electoral body, Zimbabwe Electoral Commission together with the ruling ZANU-PF tampered with the election results for ZANU-PF presidential candidate, president Emmerson Mnangagwa to win.

Recently, Chamisa engaged Mpofu in a bid to fight against a ruling by the High court which nullified his leadership in the MDC. The High court ruled that the party returns to 2014 settings and conduct an extraordinary congress. That automatically meant that Thokozani Khuphe, now leading a splinter MDC group, would be at the helm of the party.

The MDC has appealed against the ruling which is now at the Supreme court.