OVER a dozen uniformed and plain clothes police officers have besieged journalist Hopewell Chin’ono’s Chisipite home in Harare claiming they were searching for documents and gadgets linking the firebrand scribe to violence incitement.

But a showdown has ensured between the journalist’s lawyers and police who have insisted on seizing Chin’ono’s cameras.

Lawyers argue cameras were not covered by a court warrant empowering police to seize documents linking the journalist to a charge of inciting public anger against President Emmerson Mnangagwa’s government.

Chin’ono was arrested from his home Monday with the state keen to have the scribe face the music for his relentless scrutiny on high level corruption by the Zanu PF led administration. 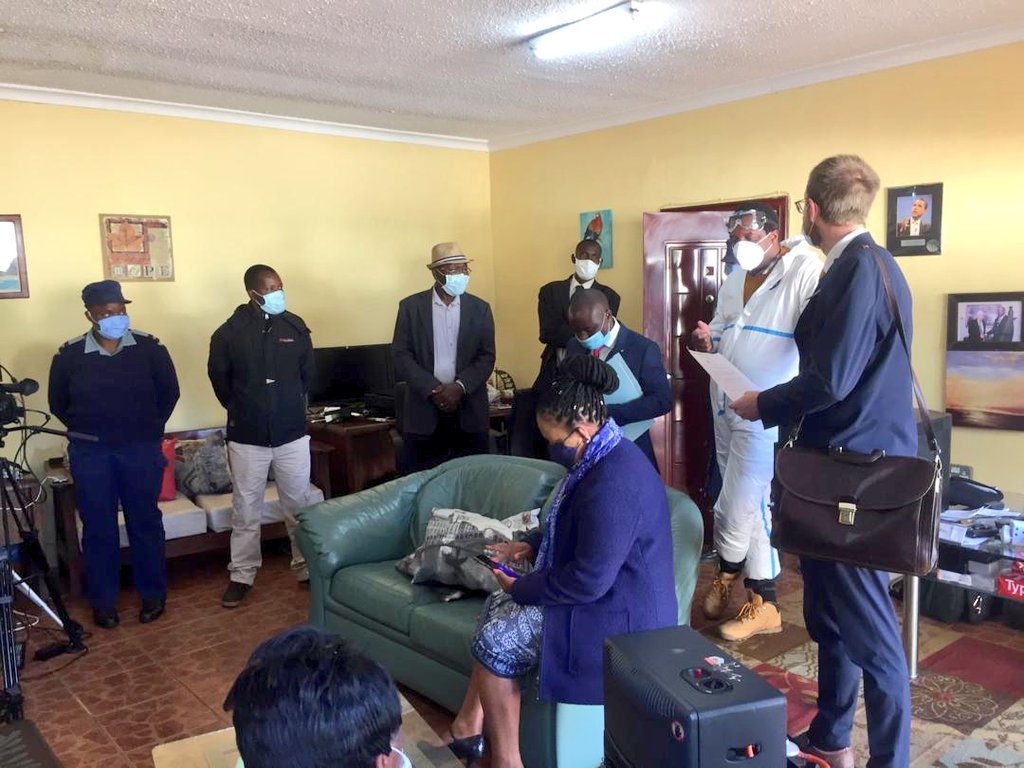 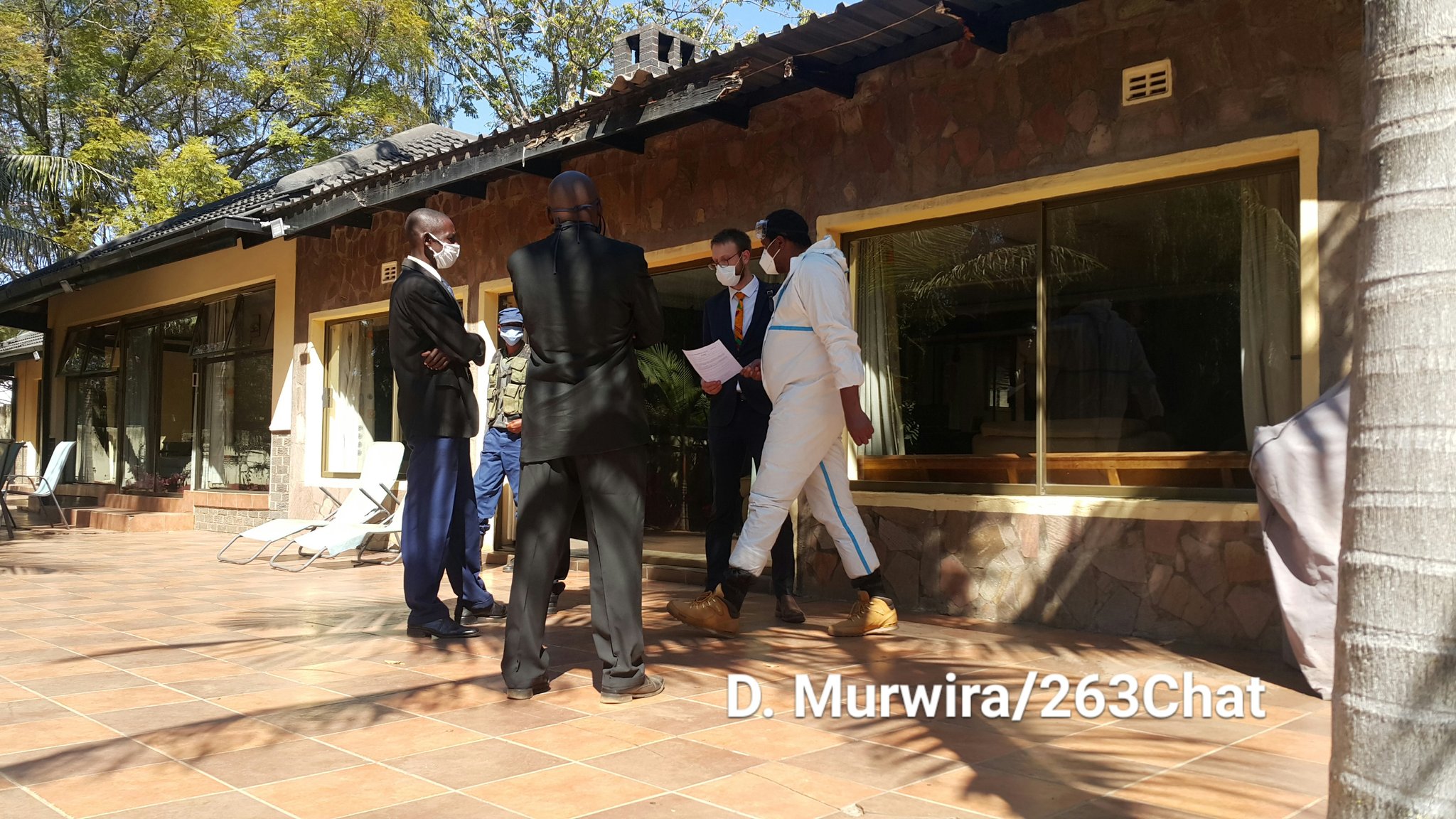 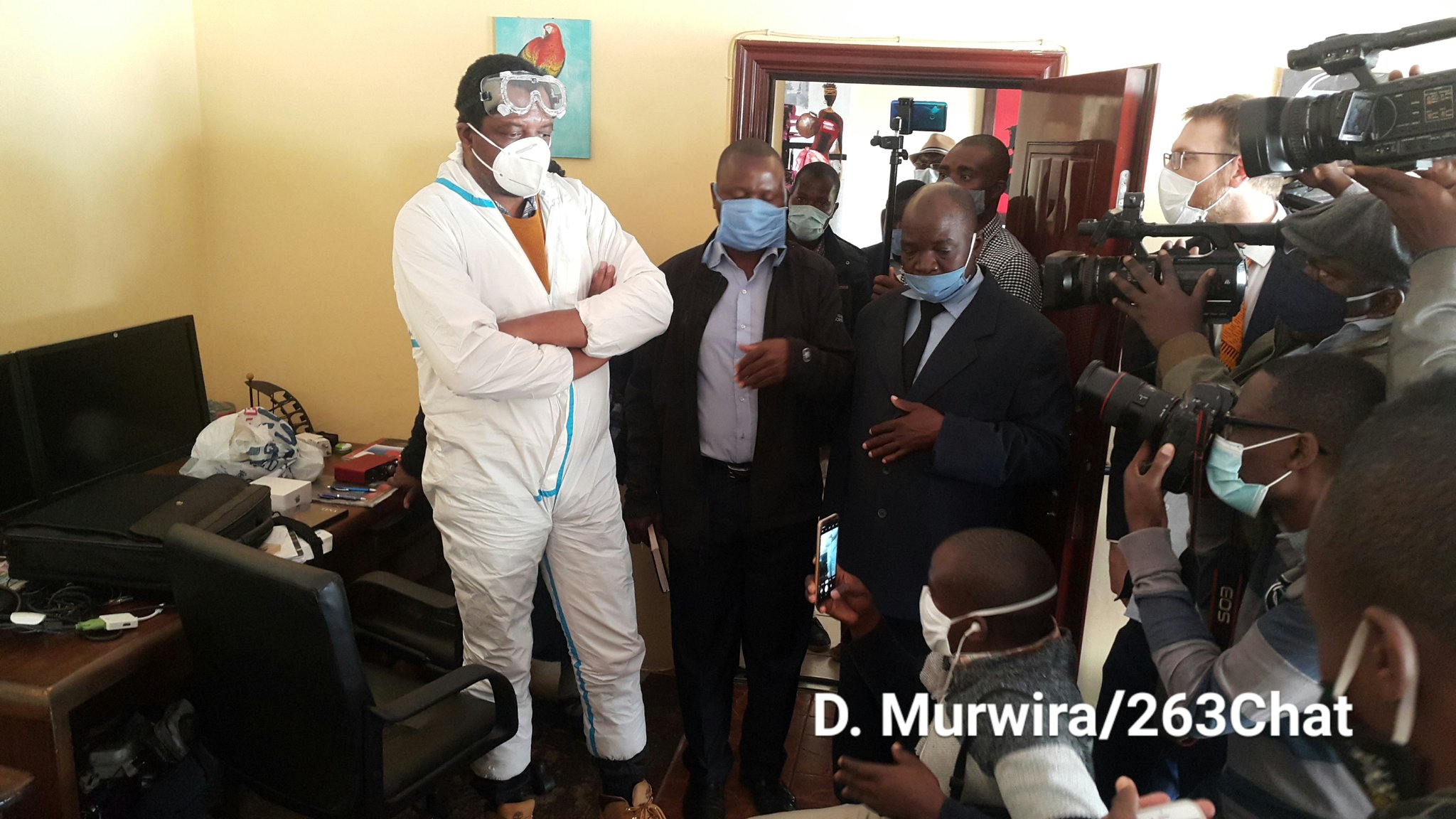 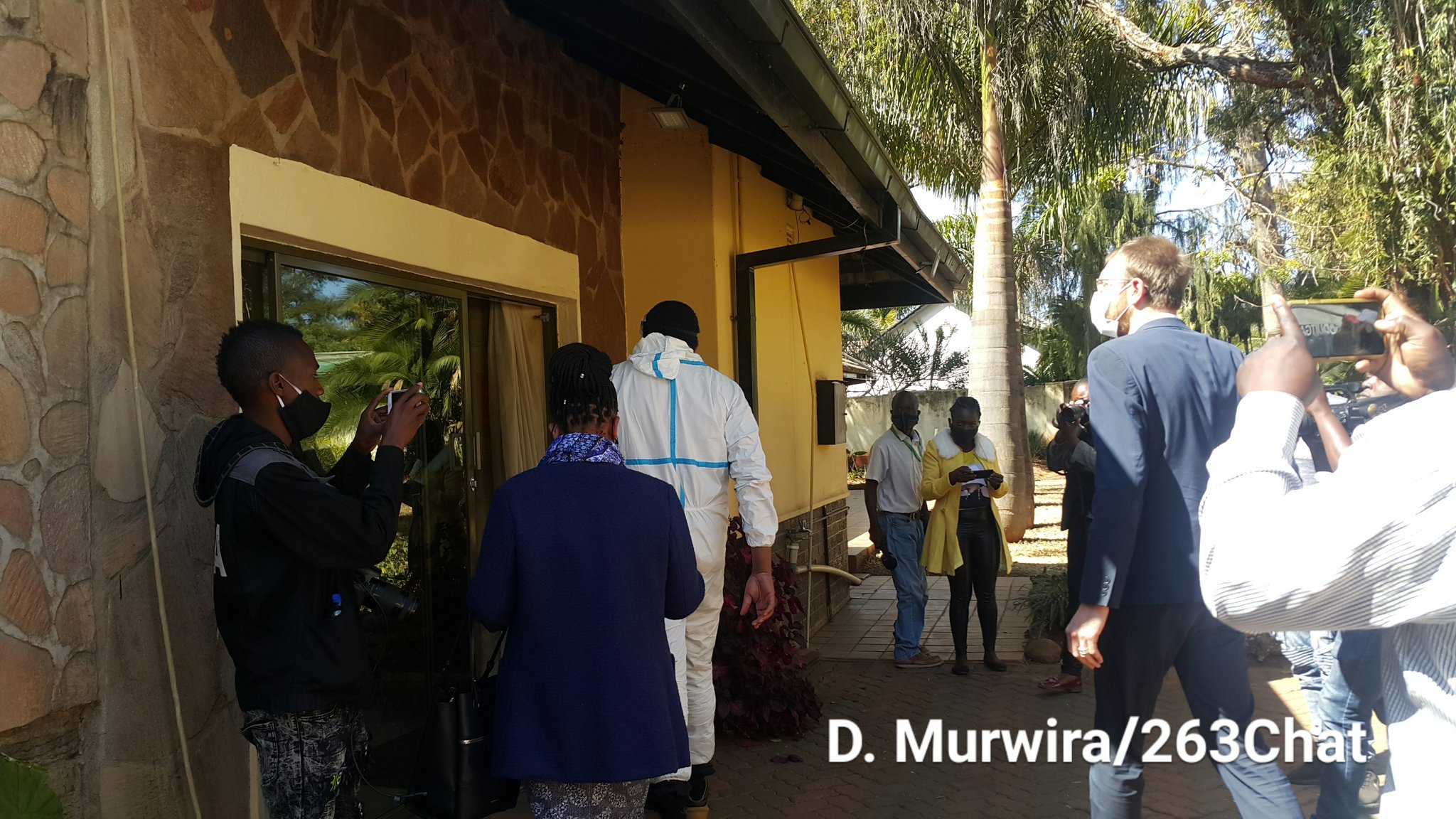