MDC leader Nelson Chamisa is expected to arrive in Manicaland on Monday to assist victims of Cyclone Idai which has claimed 82 lives.

“I’m in Chimanimani and Chipinge today to assess the extent of cyclone Ida devastating effects and pay condolences to bereaved families. We will also assist some of those in need of food and blankets. We must pray for our country.” Chamisa announced on Twitter.

Meanwhile, the Civil Protection Unit (CPU) has appealed to the general public to avoid visiting the Cyclone ravaged Chimanimani and Chipinge areas because increased traffic is causing road congestion that is disturbing the transportation of relief supplies and slowing down rescue efforts.

Chimanimani district has been cut off from the rest of the country by torrential rains and winds of up to 170 km per hour that swept away roads, homes and bridges and knocked out power and communication lines. 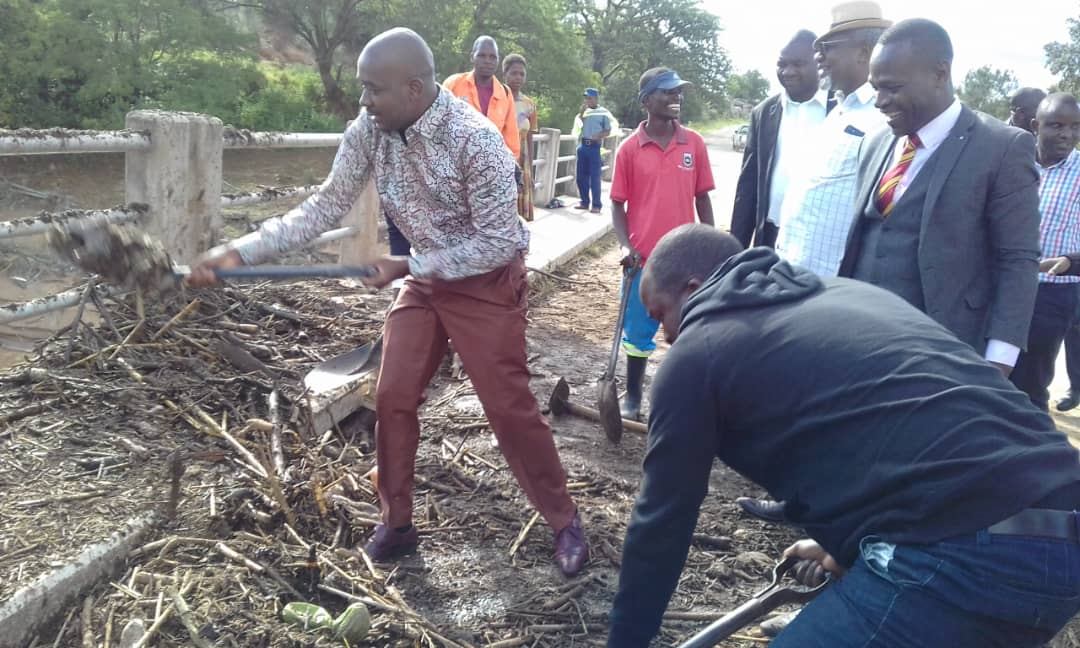 ZBC has reported that a team of government ministers and officials are currently in Manicaland province, assessing the extent of the damage, and how much help can be given to the affected areas.

The Acting Minister of Defence Retired Air Chief Marshal Perrance Shiri said they have called in all army engineers from across the country to help in the situation.