A US Air Force fighter plane with one pilot on board has crashed into the North Sea.
The F15C Eagle was on a routine mission from RAF Lakenheath, the Air Force said on Monday.
British search and rescue authorities are taking part in the search of the crash site, which is believed to be around 137km off Flamborough Head in East Yorkshire, directly east of Leeds in the United Kingdom’s north.
“A US Air Force F-15C Eagle crashed at approximately 0940 today in the North Sea. The aircraft was from the 48th Fighter Wing, RAF Lakenheath, United Kingdom,” an Air Force statement said.
“At the time of the accident, the aircraft was on a routine training mission with one pilot on board.
“The cause of the crash as well as the status of the pilot are unknown at this time, and US Search and Rescue have been called to support.”
Lakenheath is a Royal Air Force base that hosts the US Air Force’s 48th Fighter Wing, known as the Liberty Wing.
The base is about 130 kilometres north-east of London.

We are coordinating a response today after reports were received of an aeroplane going down into the sea 74NM off Flamborough Head, Yorks.

Our helicopter from Humberside has been sent along with Bridlington and Scarborough @RNLI lifeboats. 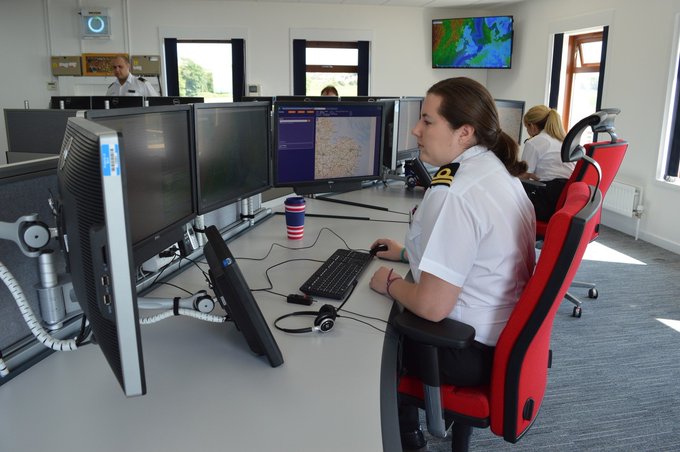