Abuja – A tactical command centre of terror group Boko Haram was completely destroyed and a number of militants killed by the Nigerian military following a series of airstrikes in the northeastern part of the country, an official said on Friday.

John Enenche, spokesman for the Nigerian military, who confirmed this in a statement made available to Xinhua, said the airstrikes were conducted on Wednesday at Yuwe, a part of the Sambisa Forest in the northern state of Borno. The Sambisa Forest is known as the largest training camp of the Boko Haram group in Nigeria, Africa’s most populous country.
Enenche said the operation on Wednesday was in continuation of the air interdiction missions being conducted to unhinge the leadership of the terror group.
“Nigerian Air Force fighter jets dispatched by the Air Task Force to take out the command centre took turns in attacking the location, scoring accurate hits,” he said. This accurately led to the destruction of the Boko Haram powerhouse and surroundings, as well as the “neutralization of several fighters,” he added.

The Air Task force of Operation Lafiya Dole fighter jets dispatched to take out BHT Tactical Command Centre, took turns in attacking locations at Yuwe. This led to the destruction of the surrounding structures as well as the neutralization of several fighters. 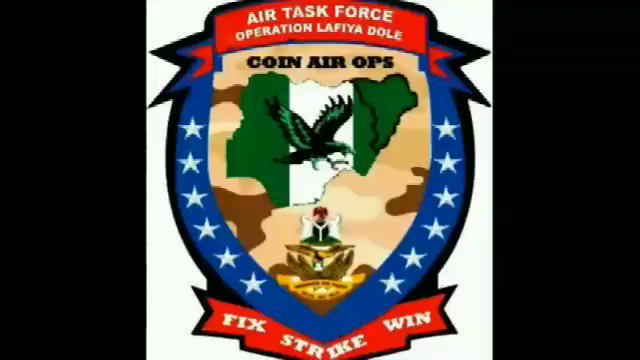 Since 2009, Boko Haram has been trying to establish an Islamist state in northeastern Nigeria, extending its attacks to countries in the Lake Chad Basin.
Xinhua