Guvamombe was arrested Friday afternoon and was later during the day said to be still held by detectives at CID Law and Order in Harare.

An official from the lawyers representing Guvamombe, Venturas and Samkange Legal Practitioners confirmed his arrest.

“We will be in a position to know when he is appearing in court but it’s likely that he will appear tomorrow (Saturday),” said the official. 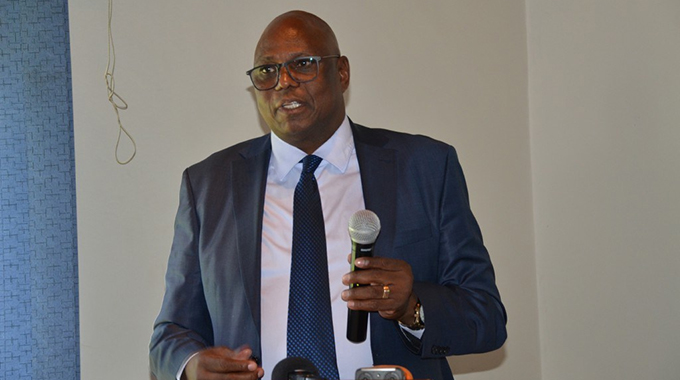 Kasukuwere and Mandiwanzira are both law students at the University of Zimbabwe.

Kasukuwere was attached at the Civil Court late last year and was assigned to almost all duties including interpreting and prosecuting among other duties.

Mandiwanzira was attached at the Civil Court amid fears that they could have privilege to state information which they can use for their benefit.

Both ex-Ministers are currently being tried in the courts for criminal abuse of office charges.

While the criminal charges could be a factor, what remains prominent is the intense rivalry between Kasukuwere and President Emmerson Mnangagwa.

Both were once bitter rivals during the height of Zanu PF’s factional wars in 2017.