SOUTHERMPTON, UK – It’s been a hectic week for 16 year old Donel Mangena. The teenager wowed audiences and all four judges, with his performance on ITV’s The Voice UK.

He stole the show with his own rendition of Justin Beiber’s ‘Cold Water’ by adding a flavour of his Zimbabwean heritage and managed to achieve the all star line up of all four judges turning their chairs.

Donel, who previously attended St George school in Southampton is now completing his studies at Barton Peveril College in Eastleigh.

He says, he is already being recognised in the street and asked for photographs by strangers.

Now, Donel is in the hot-seat with our very own Fred and Sangeeta, to find let us know what life has been like since his audition aired. 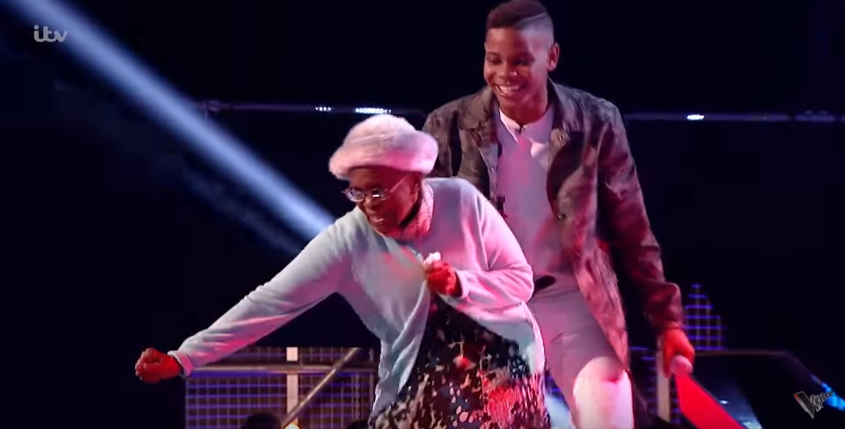