Google is celebrating Zimbabwe’s national instrument the mbira as part of Zimbabwe’s Culture Week, with an interactive video that allows anyone to try their hand at the unique instrument.

The mbira has been played for over 1,000 years and plays an integral role in the traditions and cultural identity of Zimbabwe’s Shona people.

The instrument, which originated in South America, is made up of a handheld hardwood soundboard, called the gwariva and has a series of thin metal keys affixed to its surface.

It is played by plucking the metal keys between the thumbs and forefinger, and as a result, is sometimes referred to as the ‘thumb piano’. 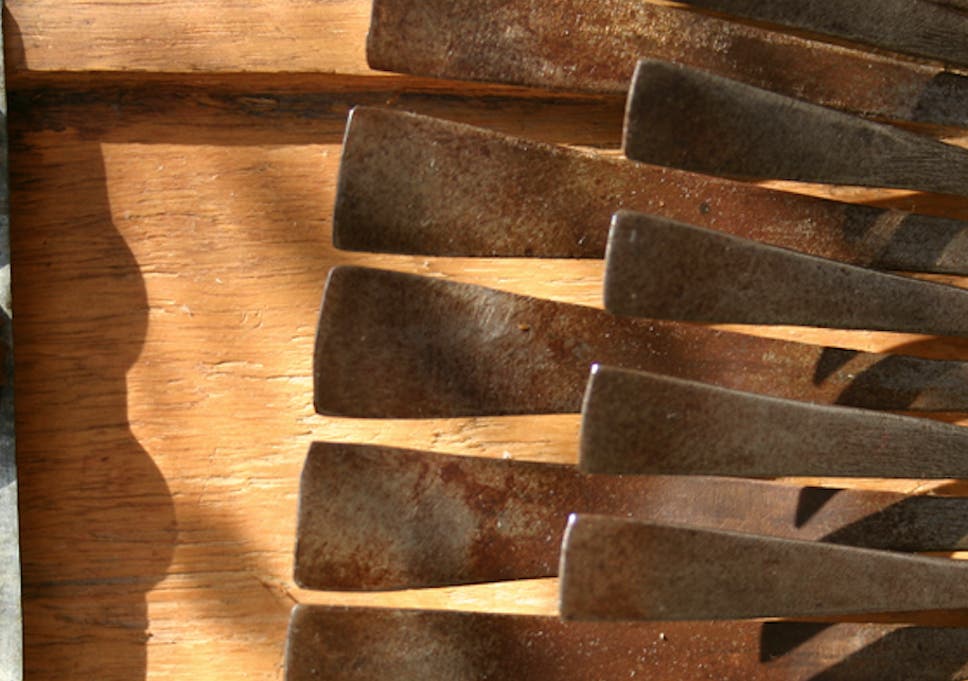 Materials such as bottle caps or beads can be attached to the instrument to create its signature buzzing sound.

The mbira remains a vital cultural emblem of the community as it is often played in a variety of Shona ceremonies.

Through the music of the mbira the Shona people have been able to pass down over hundreds of years and generations.

The Shona name for the instrument is mbira dzavadzimu, which means “mbira of the ancestors”.

This interactive google doodle video on the site’s homepage on 21 May allows players to learn about the instrument through the story of a Zimbabwean girl, shedding light on its rich musical history.