A video shared on Instagram has birthed a fan theory that Kim Kardashian West is actually the star of Drake’s hit track “In My Feelings” aka “Kiki do you love me?”.
The speculation comes after The Shade Room posted a video of Nick Cannon and DJ Akademiks discussing the feud between Kim’s husband, Kanye West, Pusha T, and Drake, on “Everyday Struggle” with Complex. During the talk, DJ Akademiks claims that the 37-year-old reality star hooked up with Drake at some point.
Kim quickly shut down rumours by commenting on the video. The reality star, who’s been married to Kanye since 2014, wrote “Never happened. End of story”.
But this didn’t stop Twitter user Tyler Morrison from weighing on the matter. The Iowa-based user shared a series of tweets to explain why Kiki has to be Kim. He wrote: “Drake’s been telling us for months now he slept with Kim K, we just haven’t been listening”. 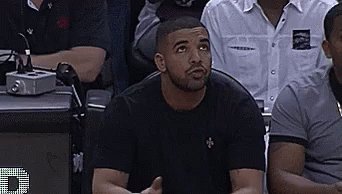 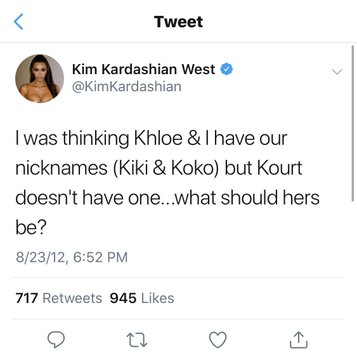 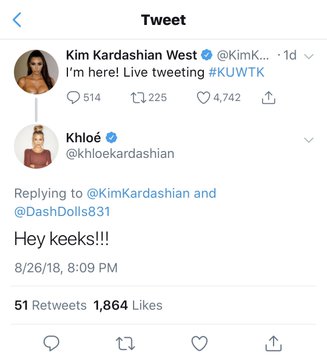 Thought to myself, Kiki is pretty damn close to Kim. Quick twitter search and I find these.

Twitter Ads info and privacy
But there’s more. Morrison then shared maps of the distances between Kim and Drake’s homes and quoted lyrics to support his theory. 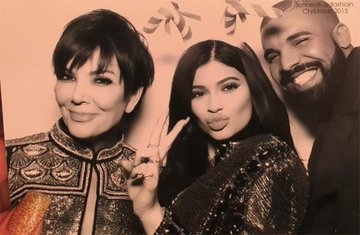 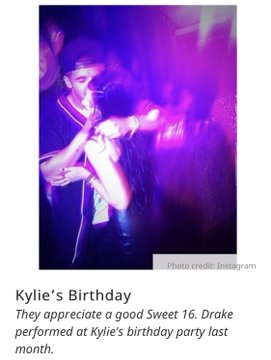 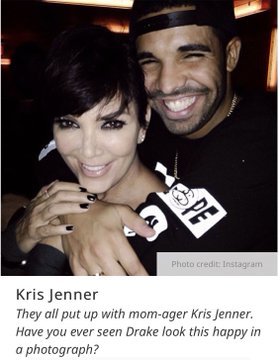 Drake has a good relationship with the Kardashians.

And we know they both live in Hidden Hills. 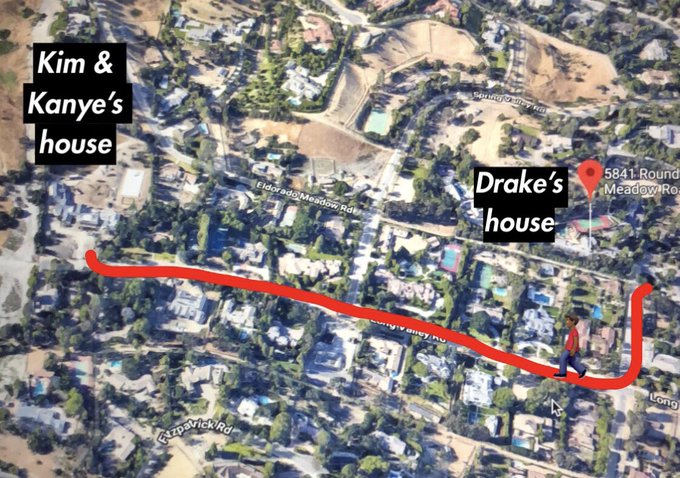 “I crept down the block,
Made a right,
Cut the lights,
Paid the price.” 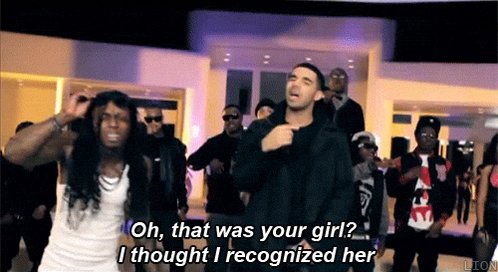 I could keep going with more lyrics, but it’s gotta end somewhere.

“I’ma just end that there, that’s that.”

Twitter Ads info and privacy
Morrison’s theory went viral, and many fans believe that Drake’s Kiki finally has a face.

This is absolutely fascinating. I love shit like this. Incredible work by Tyler.

I have no clue if this is true, but this man should be working for the CIA with this investigative work. I’m here for all of this.