Sean ‘Diddy’ Combs says Kim Porter’s love was “too much” for him to “handle”, as he delivered a eulogy at her funeral on Saturday.

The 49-year-old hip-hop mogul spoke for almost 18 minutes during his ex-girlfriend’s funeral this weekend, which came after her sudden death on November 15, and praised his late love as his “guidance” and “confidante”.

In his speech – which The Blast reports was unprepared, with Diddy instead choosing to speak from the heart – he said: “I would come into the office every day, and she worked at the front desk, and I would be so excited to come up in the elevator. To know that I was going to see her.

“She was my friend first. She was my confidante. She was like my guidance, still is. I was just open … We fell in love and honestly, her love was too much for me to handle. It was a lot to handle, to take in.

“We didn’t really plan for this. I definitely thought I was going to go first. God didn’t have it be that way.”

The ‘I’ll Be Missing You’ hitmaker also spoke of a time earlier this year when Kim had helped him out of a “dark time”. 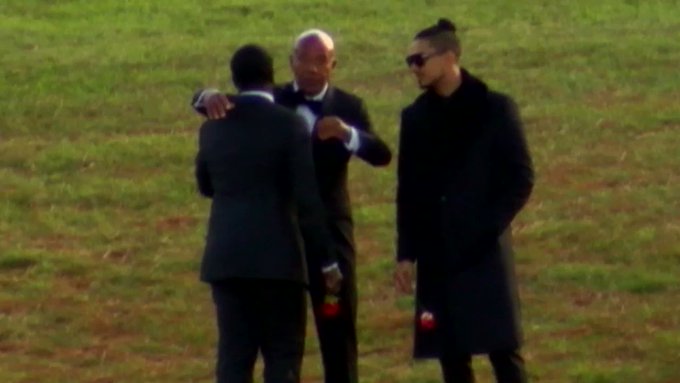 Diddy then addressed his children – Christian, 20, and 11-year-old twins Jessie and D’Lila, whom he has with the late model, as well as 24-year-old Justin, whom he has with Misa Hylton Brim, and 12-year-old Chance, whose mother is Sarah Chapman – as he encouraged them to talk to him “about everything”.

He said: “I just want to say, to my kids – Justin, Christian, Delilah, Jessie, Chance, and the other man of the house, Quincy – your mother instilled in me this, that I pledge in front of everybody right now, that I will always be there for y’all. I will always take care of you. To the girls especially, we’re about to enter into some different type of times. I want y’all to be able to talk to me about everything, and I mean everything.” 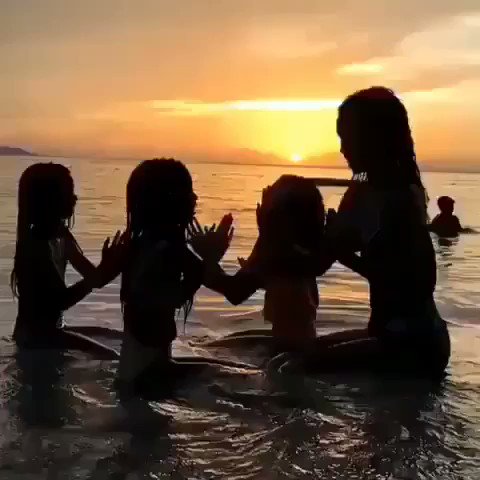 The truest definition of a MOTHER  #KimPorter

The rapper closed his eulogy by speaking directly to Kim – whom he dated on and off for 13 years – and claiming her voice would never “stop talking” inside of him.

He said: “I want to thank each and every one of you in here today because she loved y’all. If you in here, she loved you, she touched you, you cared enough to come. And I just want to tell y’all thank you so much.

“And Kim, we gonna miss you so much. I’m not gonna miss you too much because I’m not going to let your voice inside of me stop talking. I know you like to talk to me when you get on those rants and I just want to let you know, I’ll be listening … We love you, Kim. Thank you.”