Writing on his portal on Wednesday, Prof Moyo further claimed that there were more killings, including torture and rape in the few days that the army took over in November.

While a comment from either the army or the President’s office could not be obtained at the time of writing, Presidential Spokesman George Charamba had to date issued a blanket statement rubbishing Prof Moyo’s attacks on the new government.

Moyo also posted Munetsi’s picture, but did not provide further details on the alleged murder, how it was carried out, and neither a comment from Munetsi’ own family, the latter which is vital. 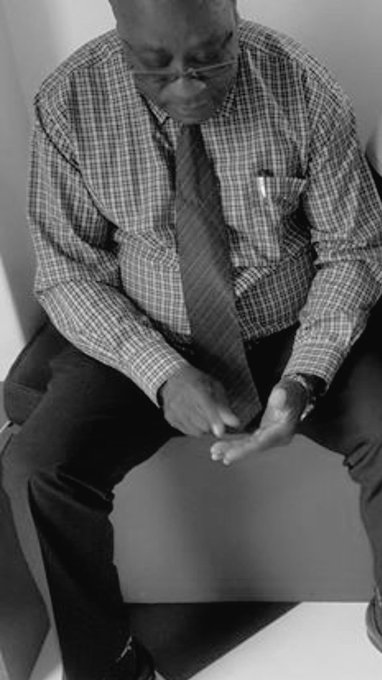 Many others were #killed, #tortured, #raped or #displaced internally or externally. Property was #looted or #destroyed while #guns were #stolen!