Home Affairs Minister Cain Ndabazekhaya Ginyilitshe Mathema has announced that passport production is set to improve within the next three weeks.

Mathema told journalists that the Minister of Finance has released funds which were used to reduce the debt owed to suppliers of consumables needed.

Passport production is done locally, however,consummables such as gold foil & security thread are imported & require foreign currency. At present, the national production centre has over 92 000 booklets in store awaiting personalisation upon acquisition of necessary consummables 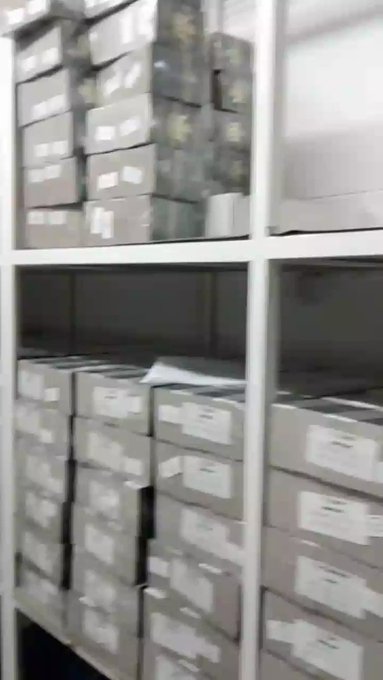 Minister Cain Mathema informed journalists today that passport production is set to improve within the next three weeks.This follows the release of funds by Treasury, which were used to reduce the debt owed to suppliers of consummables needed. Passport prices remain unchanged. 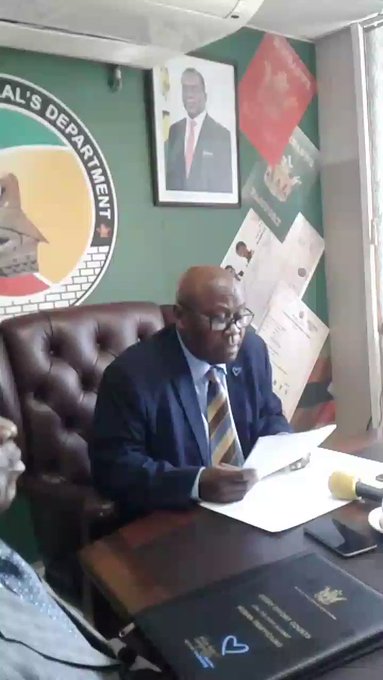 This week 50 000 consumables for passport production were received by Home Affairs and one printer was purchased.

Mathema told journalists that passport production is done locally, however, consumables such as gold foil and security thread are imported and require foreign currency. At present, the national production centre has over 92 000 booklets in store awaiting personalisation upon acquisition of necessary consumables

Mathema was touring the national passport production centre at KGVI on Friday.