A Zimbabwean businessman James Makamba – with strong ties to the country’s former president Robert Mugabe – will see his sprawling‚ super-luxurious Sandhurst property wrested from his hands after a court order against him.

Auction house High Street Auctions will sell the Coronation Road property on November 29 after a court order was granted against its owner‚ James Makamba. The opening bid has been set at a staggering R25m.

The 1‚650m² “Villa Royale” – set in expansive grounds of nearly 2‚300m² – is described by the auction house as “an elegant Sandhust mansion with sweeping colonnades‚ open air parking for nearly two dozen vehicles‚ a regal porte-cochere covered entrance and sculpted dolphins dancing at the far end of the sparkling swimming pool”. 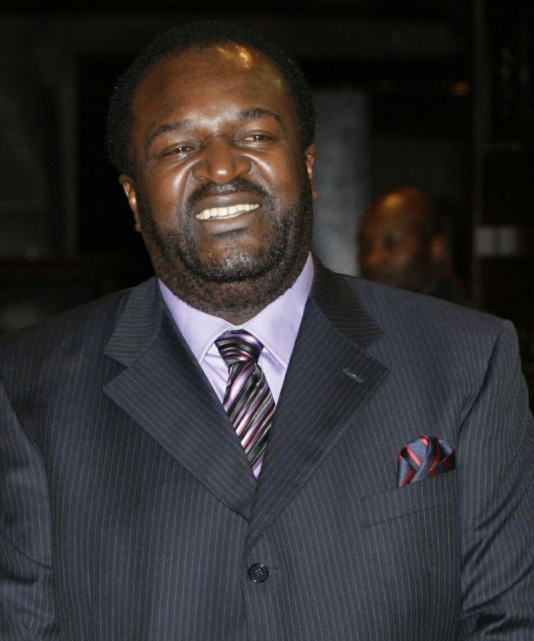 High Street Auctions said that the property had been run as “an ultra-exclusive boutique hotel”.

The Sunday Times‚ in its Zimbabwe edition in June this year‚ reported that Makamba’s property was on the verge of being confiscated by Absa bank to recover a $4.5m (nearby R63m) debt owed by him. The debt was understood to have accumulated in mortgage‚ credit card and vehicle financing accounts the businessman opened with Absa’s wealth unit.

The Sandhurst property was reportedly put up as surety.

“The five-bedroom mansion‚ complete with wine cellar and private chef‚ costs R80‚000 a night to rent‚ and has accommodated the likes of US rapper Nicki Minaj‚” the Sunday Times reported at the time.

In the Sunday Times report‚ it was said that correspondence showed that Makamba had fallen short of his obligations to the bank.

High Street Auctions’ lead auctioneer and director‚ Joff van Reenen‚ said that Villa Royale stood out “in a suburb where extraordinary is the norm”. 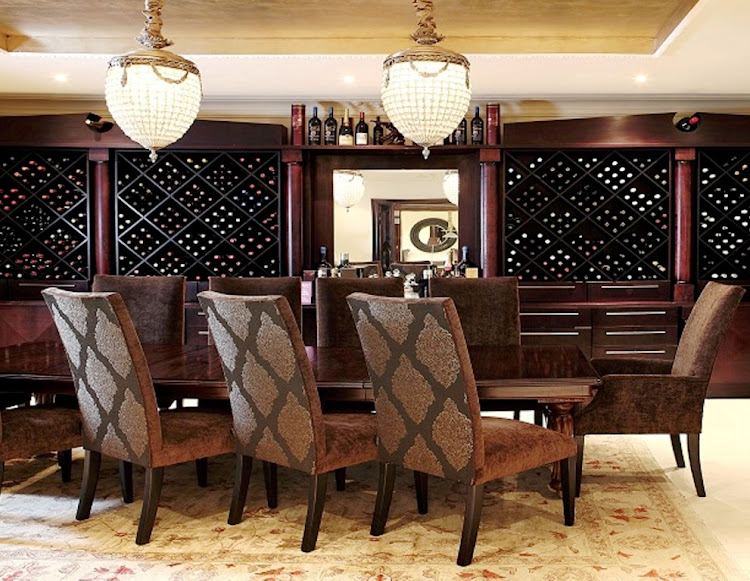 “The double-storey manor has marble flooring throughout and the two levels are connected by elegant staircases‚ but there’s also an elevator if you don’t feel like walking. The truly staggering features on this property make an impossibly long list‚ but stepping from the reception rooms onto the double volume terrace and seeing the tall colonnades framing an incredible view of the grounds is fairly breathtaking and it’s memorable‚” he said.

The manor boasts five luxury suites‚ immaculate landscaped grounds and lounge areas for formal and informal dining. The public rooms include a wine cellar‚ state of the art gym‚ 13-seater cinema with reclining leather armchairs‚ a cigar lounge‚ a spa and a games room.

Van Reenen said that there was already high interest in the property.

“We are seeing interest in this lot from South Africa as well as several foreign countries‚ and we expect it to do well when it goes on the block on November 29‚” he said.