Tendai Savanhu’s death was announced by the spokesperson of the National Patriotic Front (NPF), Jealousy Mawarire who posted on Twitter saying:

Mawarire did not disclose the cause of death. 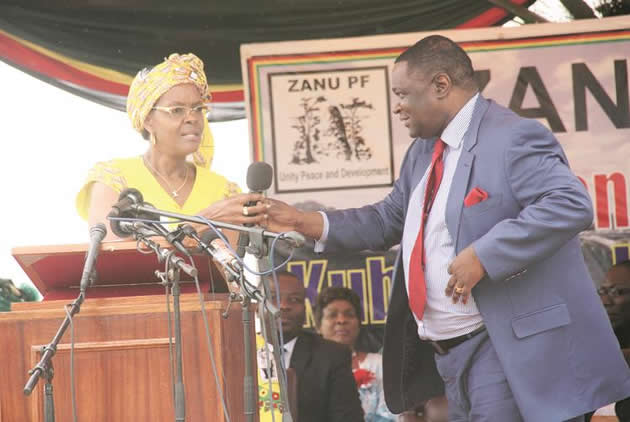 Savanhu’s death follows the recent burial of a number of senior government officials who include Foreign Affairs minister, Sibusiso Moyo and Transport minister Joel Biggie Matiza who succumbed to COVID-19.
Tendai Savanhu was Zimbabwean politician who was a member of the ZANU-PF party before his expulsion in 2015.
He was readmitted back to the party but expelled again on 19 August 2020 after being accused of holding material that was meant to remove Emmerson Mnangagwa from office on the 31 July 2020 planned protest.
More: Jealousy Mawarire Twitter