Mandla Maseko who beat a million people to win a sub-orbital trip that could have seen him become the first black African in space has been killed in a motorcycle crash.

“It is with deep sadness that the Maseko family confirms that Mandla Maseko tragically passed away in a bike accident last night, July 6 2019,” family spokesperson Sthembile Shabangu said in a media release on Sunday.

“Maseko will be sorely missed. May Mandla Maseko’s kind and beautiful soul rest in eternal peace.

Maseko, popularly known as Spaceboy and Afronaut, was one of 23 people who won a seat on a trip to space sponsored by the Axe Apollo Space Academy.

Maseko, 30, grew up in Soshanguve, north of Pretoria, and was a candidate officer in the South African Air Force.

SowetanLIVE’s sister publication TimesLIVE reported earlier that the space flight was scheduled to be an hour-long sub-orbital trip on the Lynx Mark II spaceship. However it had yet to happen at the time of Maseko’s death.

“I wanted to do something that will motivate and inspire the youth of South Africa and Africa as a whole, and hopefully to some extent, the youth worldwide, and show that it doesn’t matter what background you come from, you can have whatever you want as long as you put hard work and determination into it,” he said in an interview with the BBC. 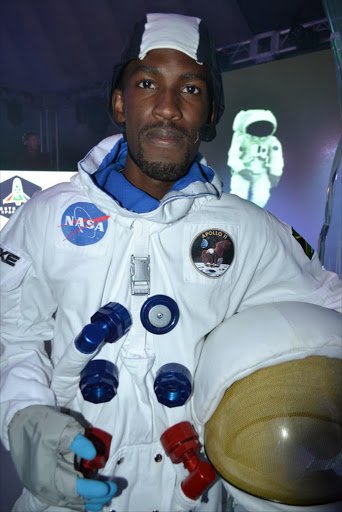 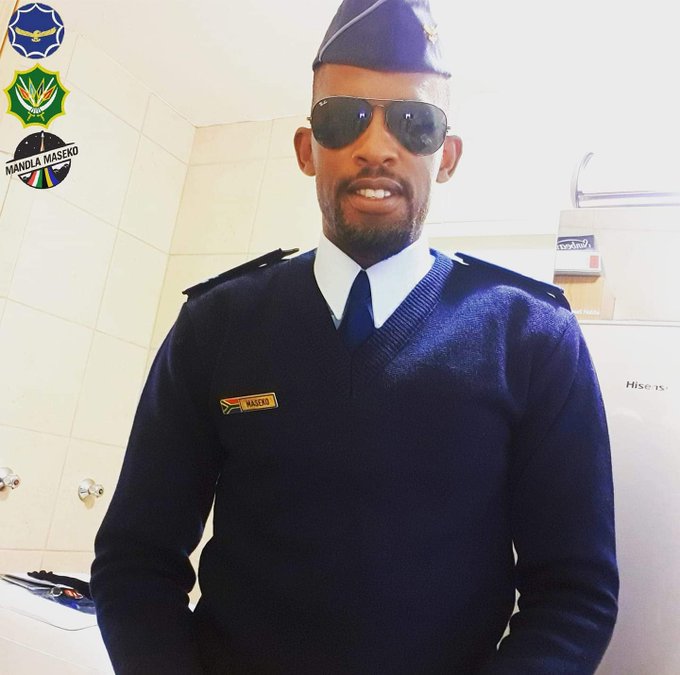 If the news of his death are true are true, may his soul rest in eternal peace.
Mandla Maseko’s life is said to have been cut short after an accident last night.

Waking up to the news that Mandla “Spaceboy” Maseko, our very astronaut has passed on. @MandlaMaseko1 May your soul fly with the angels, RIP sir!#RIPMandlaMaseko.