CAPE TOWN – Jamaican Usain Bolt, the greatest sprinter in history, arrived by helicopter to attend the 134th edition of the Sun Met celebrated with Mumm at Kenilworth Racecourse on Saturday. 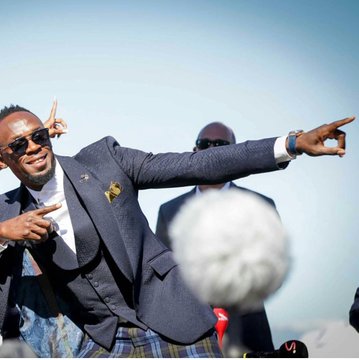 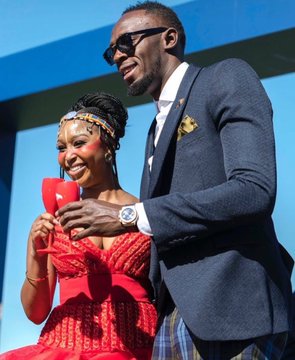 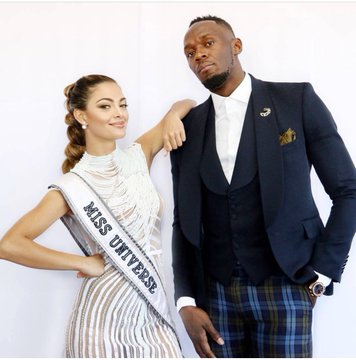 Bolt arrived in the Mother City on Friday, and seemingly went on a helicopter trip around Cape Town on Saturday morning.

Then the Jamaican, who retired from athletics following last year’s world championships in London, arrived at Kenilworth Racecourse in style to attend the big race. 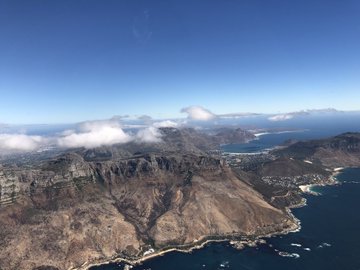 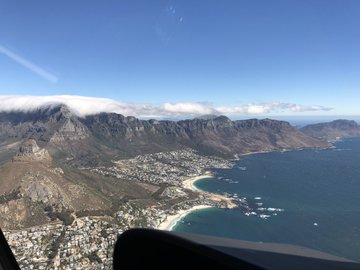 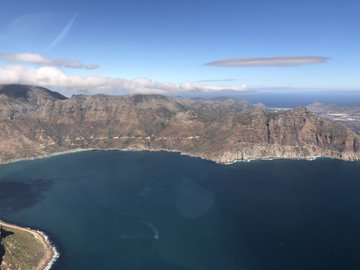 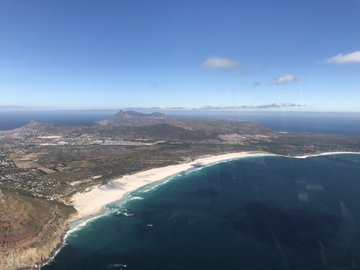 CapeTown from the helicopter view

The actual Sun Met was won by Oh Susanna, trained by Justin Snaith, and the victorious jockey was Grant van Niekerk.