Authorities in Las Vegas have issued a warrant to obtain the DNA of soccer superstar Cristiano Ronaldo to see if it matches that found on a dress of a woman who has accused him of rape, according to a law-enforcement official with knowledge of the case.

The authorities sent the warrant recently to the court system in Italy, where Mr. Ronaldo plays soccer, the official said.

Las Vegas police reopened the case in the fall after the woman, Kathryn Mayorga, filed a lawsuit alleging that Mr. Ronaldo raped her in 2009 in Las Vegas and then paid her $375,000 (£294,000) to keep it secret.

Mr. Ronaldo and his attorneys have repeatedly denied the rape allegations.

“Mr. Ronaldo has always maintained, as he does today, that what occurred in 2009 in Las Vegas was consensual in nature,” Peter S. Christiansen, an attorney for Mr. Ronaldo, said in October. Mr. Chistiansen declined to comment on Wednesday on the new developments in the probe. 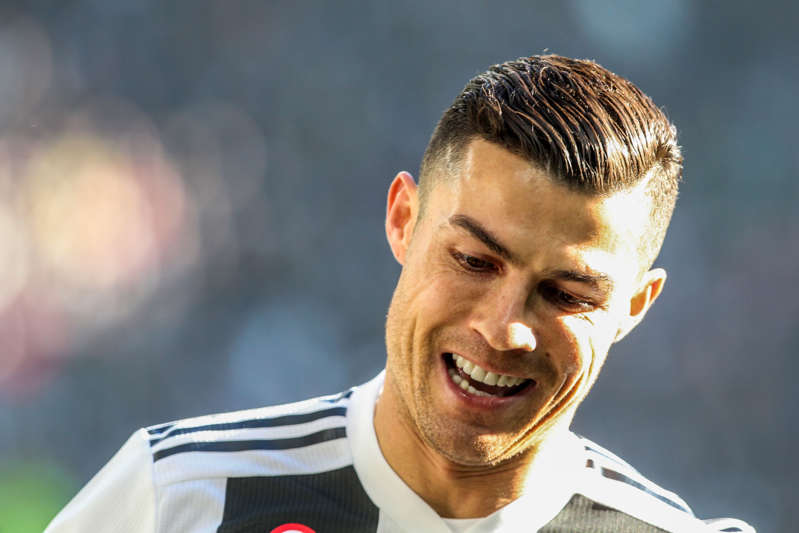 An attorney for Ms. Mayorga and a Las Vegas police spokeswoman didn’t respond to requests for comment.

A key piece of evidence in the investigation is a dress from the night in question nine years ago. Las Vegas police found DNA other than Ms. Mayorga’s on the dress, the law-enforcement official said. When the warrant is served in Italy, authorities would be expected to collect a sample of Mr. Ronaldo’s DNA and send it to Las Vegas police, who would assess whether it matches that found on the dress, the official said.

Mr. Ronaldo plays for the Turin, Italy-based club Juventus, which signed him in a $92 million transfer last summer. The alleged rape occurred in June 2009. Mr. Ronaldo, then 24, was on vacation in Las Vegas and met Ms. Mayorga in the Rain nightclub at the Palms Casino Resort before inviting her to a party in his suite, according to her civil complaint.

It was there that Mr. Ronaldo forced himself on Ms. Mayorga while she begged him to stop, the filing alleges. The complaint adds that “when Cristiano Ronaldo completed the sexual assault of the plaintiff, he allowed her to leave the bedroom stating he was sorry, he was usually a gentleman.”

Ms. Mayorga reported the alleged sexual assault to police on the day it occurred. Under Nevada law, there is no statute of limitations on investigations or potential charges stemming from such reports.