Nottingham Forest full-back Tendayi Darikwa says he wants to show everyone that he can impress against some of the best players in the world as he gears up for the Africa Cup of Nations.

The 27-year-old qualifies for Zimbabwe through his parents and will represent the Southern African nation at the tournament, which takes place in Egypt from Friday 21 June to Friday 19 July.

The Warriors have very much found themselves in at the deep end as they will be the host nation’s first opponents, which means Darikwa and his fellow defenders will be up against the likes of Liverpool ace Mohamed Salah.

“My club has been really supportive of me since l arrived in camp,” Darikwa told the official Forest website. “I am sure everyone back in Nottingham is fully supporting Zimbabwe to do well in this tournament.

“Of course, this is a big opportunity for me personally to show my club and show everyone that I can do well on this stage against some of the best players in the world. With this being my first opportunity to represent Zimbabwe in such a major tournament, I am very excited and it’s an honour to be part of this squad.”

Darikwa also posted a Twitter message as the Zimbabwe contingent had arrived in Egypt for the tournament: 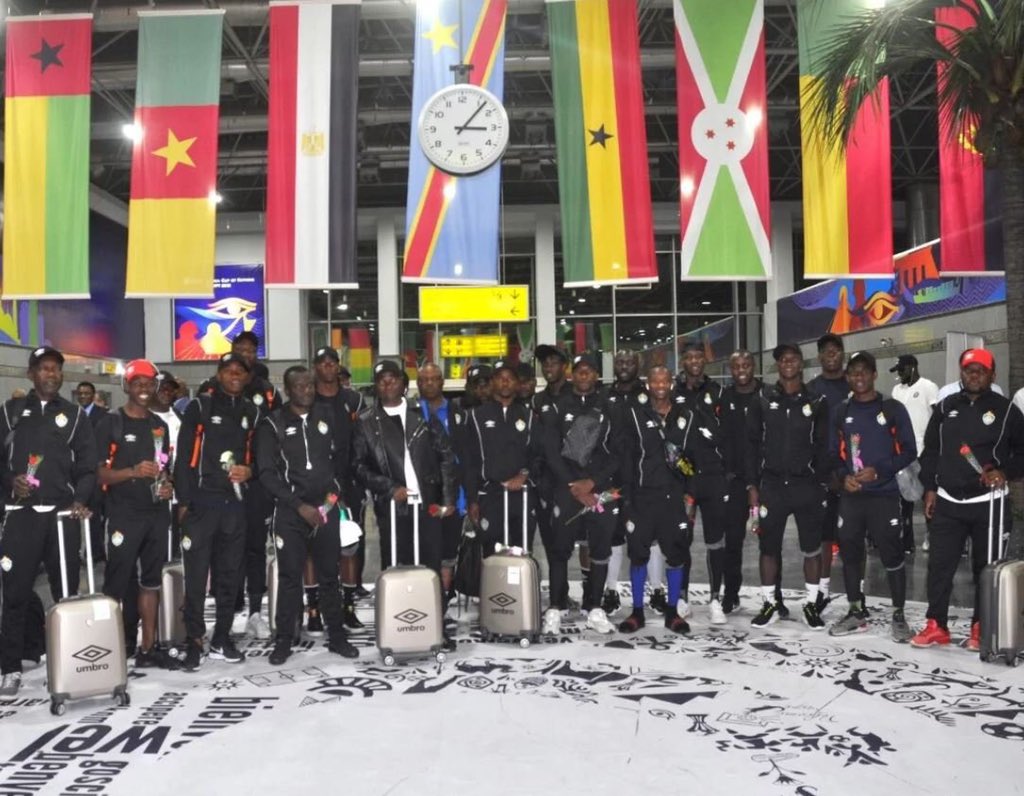 Forest teammate Ben Osborn responded on the social media platform with a message of support:

As well as Egypt, Zimbabwe face Uganda and DR Congo in Group A, taking on the former on 26 June and the latter on 30 June.

Darikwa made 28 Championship appearances for Forest last season and 31 in all competitions, according to Transfermarkt.

Have something to tell us about this article?