Former Real Madrid goalkeeper Iker Casillas is “stable and well” after suffering a heart attack in training, Porto have confirmed.

The 37-year-old suffered an acute myocardial infarction on Wednesday morning at the PortoGaia Training Center in Olival.

The session was immediately suspended as Casillas was rushed to the Hospital CUF in the city, before the club later confirmed the heart problem had been “solved”.

The 167-time capped Spain international, who turns 38 later this month, signed a new deal with the Portuguese club in March.

Casillas has been with Porto since 2015, having spent the entirety of his career until then with Real, and he has continued to impress at the Portuguese club this season during their campaign to retain their Primeira title. 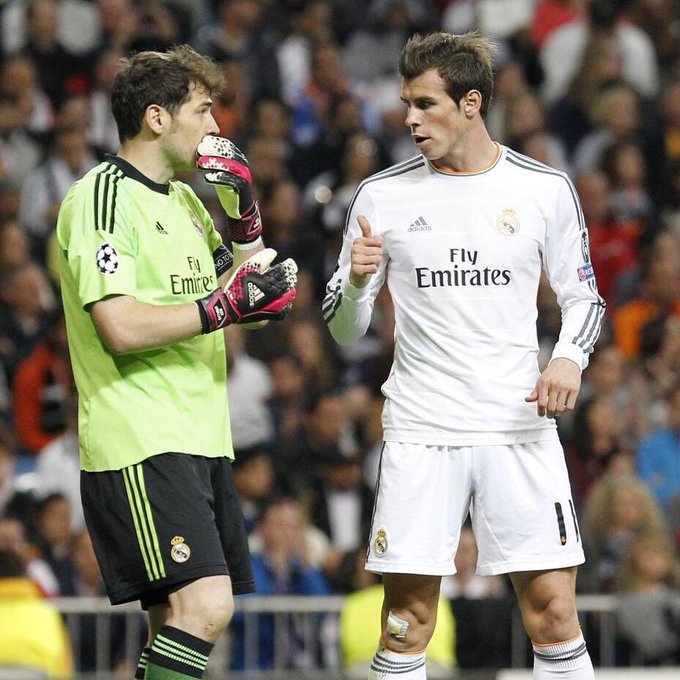 Get well soon my friend @IkerCasillas

3,917 people are talking about this

Porto are currently second in the table, two points behind Benfica with three games remaining, as well as in a cup final clash against Sporting Lisbon scheduled for May 25.

The side were knocked out of the Champions League 6-1 on aggregate by Liverpool in the quarter-final stage last month.

Casillas who won the Champions League three times while at the Bernabeu, became the ‘keeper with the most penalty saves in the competition when earlier this season he kept out Lokomotiv Moscow’s Manuel Fernandes during a group-stage encounter.

Tributes from across the footballing world have been pouring in wishing Casillas a speedy recovery, including those from Real Madrid and former team-mates Sergio Ramos and Gareth Bale as well as current Bernabeu keeper Thibaut Courtois.

15.2K people are talking about this

“Iker Casillas has taught us throughout his professional career to overcome the most incredible challenges to enhance the glory of our club.

“It has taught us that surrendering does not fit into our philosophy of life and has shown us countless times that being stronger while the harder the challenge is the path to victory.

“Real Madrid CF and Real Madrid want to see their eternal captain recovered as soon as possible and send him all the courage of the world.”