Lucky Mkosana’s birthday is in September and there’s a chance that he’ll earn his first international cap the same month that he celebrates his 31st birthday. It’s a huge reward for a player that’s had a remarkable career resurgence since returning to play on City Island with Penn FC.

Mkosana has been called into camp with The Warriors to try and add some offensive depth ahead of their Africa Cup of Nations Qualifier on Sunday, September 9th. Zimbabwe will be playing at the Republic of the Congo in what will be the second match of the double round robin style qualification.

The Warriors already topped Liberia back in June thanks to a hat trick from Anderlecht’s Knowledge Musona. Another win in their group will solidify their position before they have to play back-to-back matches against the Democratic Republic of the Congo. The top two teams from the group will advance to the 2019 Africa Cup of Nations in Cameroon.

If Zimbabwe does manage to qualify in 2019, it’ll be just their fourth ever trip to the ACoN. They most recently qualified in 2017, but they failed to escape the group stage after a tough draw against Senegal, Tunisia, and Algeria. They had previously qualified in 2004 and 2006, failing to advance from group play either time.

It seems likely that Lucky’s impressive stats with Penn FC in 2018 are what got him back on the radar for an international call up. His seven goals in five matches earlier in the season was enough to tie his entire goal scoring total from 2012, when he lead the team. If he can manage to score more than thirteen goals this season, he’ll break the team record for league goals in a season that he shares with Chad Severs.

An appearance with the squad isn’t guaranteed, but Mkosana is clear that he will make the most of his opportunity no matter what. As Lucky put it, “it’s something that I always wanted as a kid growing up and I feel like, and my parents too I think, that they are really, really proud for this call up because I know my dad has been hoping that one day it would happen.”

Mkosana will still be in the United States long enough to be eligible for this Sunday’s match between Penn FC and Bethlehem Steel. He’s expected to leave on Monday, September 3rd to train with the team ahead of their journey to Brazzaville, Congo. This means he’s likely to be absent for Penn FC’s next two matches against ATL UTD 2 and Indy Eleven. The next qualifiers for Zimbabwe would be in October, so if Mkosana performs well he might get called away again at the end of the season. 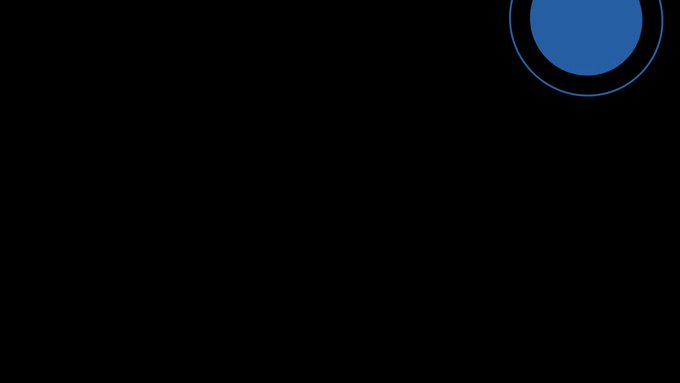 Congratulations to forward Lucky Mkosana on his call-up to the Zimbabwean National Team! Good luck over the next couple weeks! We can’t wait to have you back for The Homestretch!