Permanent Secretary in the Ministry of Information Publicity and Broadcasting Services Nick Mangwana has assured Zimbabweans that they are on the right road leading them to the desired country where they will enjoy being Zimbabweans.

Using an analogy of the biblical Exodus Mangwana said, “Soon after leaving Egypt, the Children of Israel faced transitory challenges such as food shortages, water problems, security threats etc. It didn’t take long before they all started murmuring and grumbling saying Egypt was better. But of course the Promised Land was ahead.”

Soon after leaving Egypt, the Children of Israel faced transitory challenges such as food shortages, water problems, security threats etc. It didn’t take long before they all started murmuring and grumbling saying Egypt was better. But of course the Promised Land was ahead 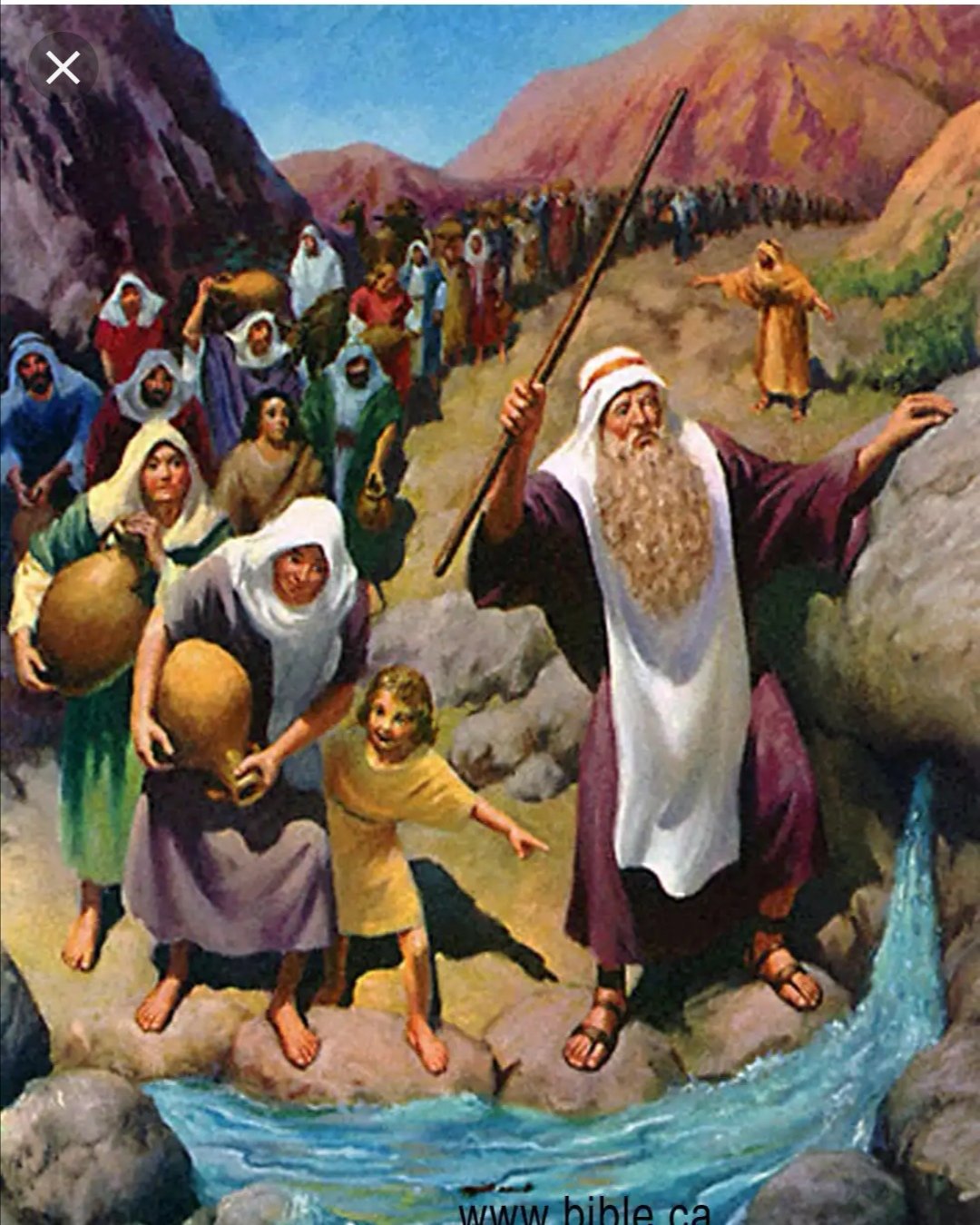 Nick added that is it normal for people to murmur against leaders as did the children of Israel.

“They threatened to stone their leadership, meaning they thought they had a leadership crisis when they had none.”

When questioned why the country has not seen any positive change, the information Tsar said, “Who promised that things that went down in 20 years would be ok after only 100 days? If that were correct, why would we have a program running from October 2018 to December 2020 just to stabilize things? (TSP).”

Many Zimbabweans who cheered the downfall of longtime leader Robert Mugabe two years ago are aghast to find the country’s economy even worse than before. This is the most serious crisis in a decade, when the once-prosperous nation and its currency largely collapsed into ruin.

While Tsvakai and other residents of the capital, Harare, scramble for basic goods whose prices can rise daily from 175% inflation, people in rural areas face growing hunger. About 59% of rural Zimbabweans, or about 5.5 million people, are now food insecure, a report by the government, the United Nations and aid groups said this month. Some people are withdrawing children from school and begging, it said.

One year after winning Zimbabwe’s first post-independence elections without Mugabe on the ballot, President Emmerson Mnangagwa and his administration say they are doing a good job of fixing the economy, along with expanding democratic rights and re-engaging with the West after years of icy relations over alleged rights abuses

“People are very happy,” government spokesman Energy Mutodi told the AP. “They know that the government is trying its best and will overcome.” Mnangagwa has told the ruling party the “hardships” are necessary for a growing economy and that they should begin to ease by the end of the year.

But for many Zimbabweans whose street protests over the economic conditions early this year sparked a violent government crackdown, such statements are nothing more than a mirage.

On social media, a photo of a Mnangagwa 2018 election banner promising to “light up the entire country with electricity” has become a viral hit, if only as a wistful reminder of the hopes that once ran high.

Now the sight of Harare residents walking home at dusk carrying firewood and water buckets has become common. Some precariously balance whole logs on their bicycles while wobbling home.

Life has never been so harsh, some said.

At a roadside market stall, 30-year old Learnmore Mavhura helped his 9-year old nephew, Lionel, with English homework by the light of a candle.

“I am writing exams tomorrow, this is the only way I can study otherwise I will fail,” said Lionel.

“This is supposed to be a city but we are living like rural people,” said Norah Mukanda, who runs a stall next door. She said she would spend the night in line for water at the well, where enterprising young men charge $4 to hold a place for those who need to sleep instead.

Many who relied on electricity in their work have lost their livelihoods.

For more than three decades, Bernard Chikango survived on repairing fridges. Now he sells firewood to families who huddle at home cooking over an open flame.

“It has been three months since I last touched a fridge,” the 63-year-old said. “At my age I have to transform myself into a firewood vendor just to survive. It is not right.”

Zimbabwe’s largest telecom firm, Econet, which handles the bulk of the country’s mobile money transactions, suffered a shutdown due to power cuts over the weekend, inconveniencing hundreds of thousands of people.

Econet later said “it is increasingly becoming untenable and uneconomical . to guarantee a reasonable grade of service” because of power cuts. The company, like others, is forced to run generators for up to 18 hours a day.

The government is struggling to find the foreign currency to import power and even import chemicals to treat drinking water. Cities and towns are rationing water as a result.

Meanwhile, representatives of scores of thousands of civil servants say salaries have been so eroded that some people can no longer afford to report to work. Their average monthly salary of 500 Zimbabwe dollars (about $50) is just enough to buy 67 liters of gasoline, or one and a half tanks for a small sedan. Many workers now wake up before dawn to jostle for government-subsidized buses.

“Subsidies are good, but not when you are broke like the government is at the moment,” he said. “Right now there are heavy subsidies on electricity and water and the result has been unavailability.”

Zimbabwe’s president has made fighting corruption a top priority and appointed new members to the anti-corruption commission in July. The commission has said it is investigating more than 200 cases of corruption. And in June a report by the country’s auditor-general revealed widespread corruption in government ministries and agencies, including the state power company.

But some Zimbabweans say more needs to be done.

“The rhetoric has not been matched by action,” said Alex Magaisa, a political commentator and lecturer at the University of Kent in Britain. “Nearly two years after taking power and promising to clamp down on corruption, the results have been woefully disappointing. There is not a single high-profile conviction,” he wrote this month.

“We are undoing decades of decay, so people should not expect overnight miracles, but our measures will eventually pay off,” he said.

Many who poured into the streets of the capital in jubilation after Mugabe’s resignation in late 2017 no longer share such hopes.

Tsvakai, who was preparing for her family’s midnight meal, said she now regretted marching in support of the army when Mugabe was ousted.

“We were promised Canaan,” she said. “But this is hell.”