Suspected members of the dreaded Central Intelligence Organisation ran a sting operation on which saw a number of anti-government activists being hounded and abducted before being tortured on Tuesday night.
The Human Rights NGO forum on Wednesday said it has verified the abduction and torture of MDC Youth Chairperson for Mufakose Blessing Kanotunga.

“Five  unidentified armed men abducted Kanotunga from his house and assaulted him with blunt objects indiscriminately, he was later dumped near Chitungwiza. Kanotunga was interrogated about the 16 August Protest.”The Forum said.

In a related incident Zimbabwe Lawyers for Human Rights posted on Twitter that it, “confirms the abduction and severe assault, torture of Tatenda Mombeyarara, a human rights defender by 6 heavily armed unidentified men from his home early this morning. During the assault/torture they interrogated him about Maldives training.”

Abduction Alert: Tatenda Mombeyarara of Citizens’ Manifesto was abducted last night from home brutally assaulted and left for dead at a quarry near Hatfield by men accusing him of involvement in the organizing of August 16 protest. He is badly injured and admitted in hospital. 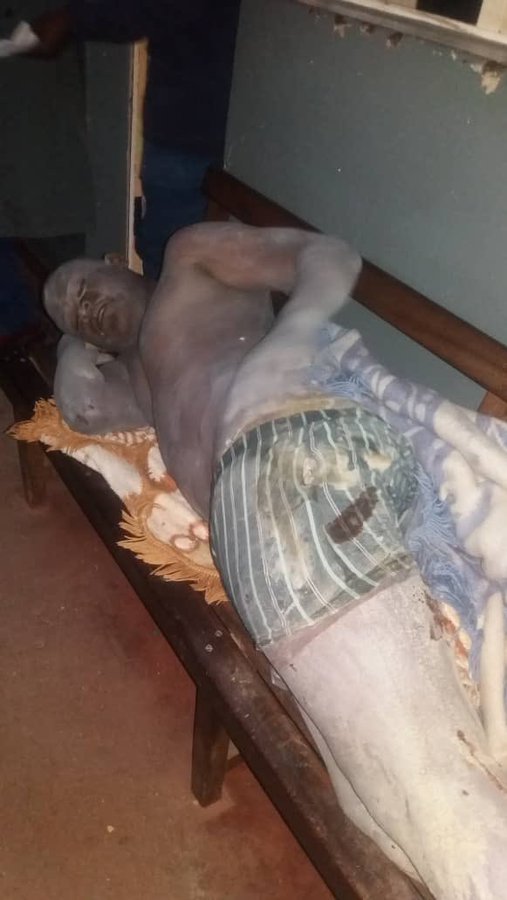 Another activist only reported as MG was reportedly abducted from his house in Mufakose by 5 armed men driving a red Nissan X-trail and severely assaulted with sticks and sjamboks. The victim was questioned about his involvement in the 16 August protest. The victim was left for dead near the lion and cheetah park. He sustained head, back and leg injuries as a result of the assault.

Commenting on the incidents MDC Vice President Tendai Biti said, “The abduction and torture last night of activist Tatenda Mombeyarara and last night s assault on other activists is completely unacceptable .This regime is murderous and has been consistent in its attacks on the citizen .The continued assault on human rights must stop.”