A Tube driver who faked his own death so could could claim a bumper £150,000 payout has been sentenced to 18 months behind bars.

Clever Busumani, 53, was working for TfL when he returned to his native Zimbabwe in June 2011.

While he was there his wife, Cynthia Chirairo, phoned up his employers to tell them he was unwell. She then called them again to say he had died.

Chirairo gave a fake death certificate to TfL in order to claim a service payment of around £150,000, yet her claim was unsuccessful.

Police received the tip-off from insurance investigators that Busumani was still alive and an arrest warrant was issued. He was finally arrested at Heathrow Airport in 2015.

The couple pleaded guilty to fraud offences on May 27, 2015, yet Busumani fled the country again before the end of his sentencing hearing in July of that year.

Busumani, of Tottenham, was sentenced to 16 months in his absence, while his wife Chirairo was given a 12 month sentence.

He finally returned to the UK this month and was arrested in Slough yesterday.

Defence counsel Michael Conning said: ‘He says he instigated his own arrest by telling his friends of his whereabouts who then informed the police.’

Explaining the initial incident, Mr Connings said: ‘He was suffering ill health and went to his home country of Zimbabwe and it looks like his wife entered a claim for his death. 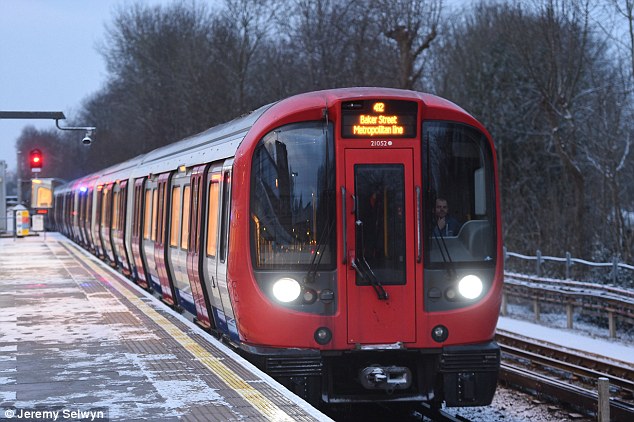 Busumani’s defence claimed he was suffering ill health and went home to Zimbabwe. His wife also kicked him out the house (stock image)

‘He says that as a consequence of his arrest and plea of guilty his wife kicked him out of the house – he was homeless and she got a new partner.

‘He was very depressed at the time and was contemplating suicide.

‘He returned to Zimbabwe to see his mother and that’s where he remained. He asked me to apologise, he is quite a pleasant man.’

Despite fleeing the country in 2015, Judge Peter Clarke QC only gave Busumani an extra two months for skipping bail.

He told Busumani: ‘You are now serving a 16 month sentence that I passed three years ago. Your total sentence is now one of 18 months.’ 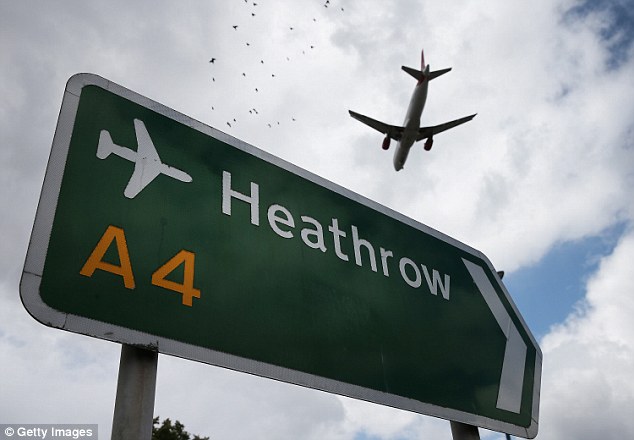 Busumani was arrested at Heathrow Airport in 2015 and faced trial, although managed to escape again before he was first sentenced.