Zimbabwe Lawyers for Human Rights have secured the release of journalists Frank Chikowore and Samuel Takawira after they appeared at Mbare Magistrates Court.

The pair was given a ZWL 500 bail each in a case where they are charged with breaking the country’s COVID-19 lockdown regulations.

Last week Paidamoyo Saurombe, of Zimbabwe Lawyers for Human Rights, told VOA that, “It is disturbing. These are journalists who were in the course of what they should do when they were arrested. So, it is quite surprising.  Why would you arrest someone who is going to work? You never know. It becomes scary that if you are arrested while going to work, what else will happen?”

At Mbare Magistrates Court, @ZLHRLawyers has secured the release of two journalists @FrankChikowore & @takawirasam on $500 bail each. 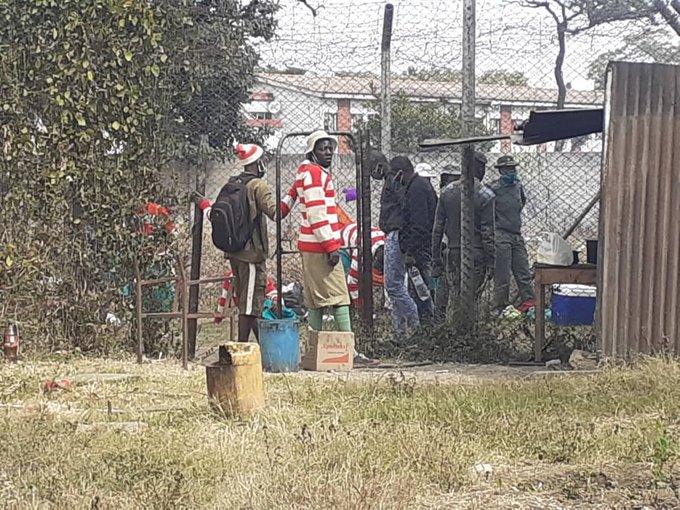