THE Nigerian organization that says it has given Zimbabwean political activist Hopewell Chin’ono an award is a scam with only 508 followers and following 11 people.

The platform itself has only a Wikipedia page as its online platform has no website and yesterday its Twitter account had just above 300 followers and the numbers surged up to 508 with Zimbabweans followership. The Wikipedia profile is liked to a Nigerian website with bizarre content on a bizarre scam URL https://gatefield.co/ that does not show the host country and ends with co/.

Journalist Hopewell Chin’ono has taken to Twitter to announce that he has been awarded the Greenfield People Journalist of the Year 2020 award.

Funds were frozen by the Nigerian Central bank: 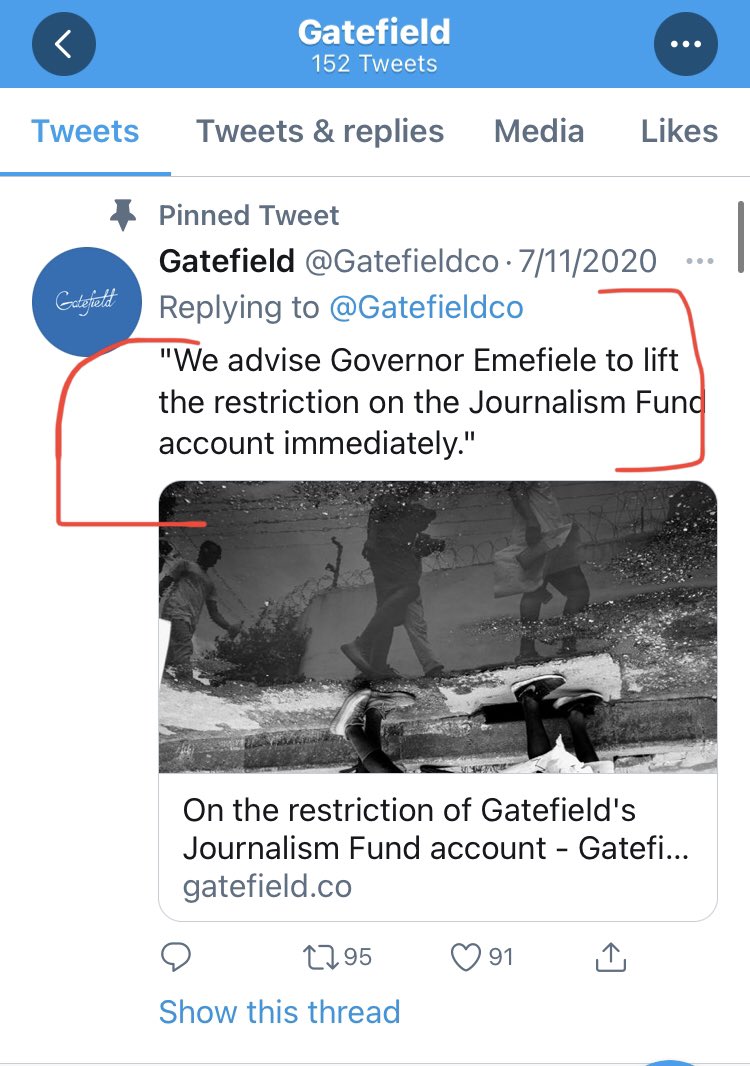 Chin’ono shared a photo of the communication he received on the award and said:
I have been awarded the Greenfield People Journalism Prize for Africa. It is a public service journalism award that recognizes outstanding journalists in Africa, whose work have resulted in positive change, and impact in society.

The communication that notified Chin’ono of his award said:

This email serves to introduce you to each other, as our joint winners, and by extension to some of our communications team members (Esther, Safiya, Farida). General introduction of our winners below:

Chin’ono was arrested 3 times in 6 months said he was being prosecuted for exposing rampant corruption in the Zimbabwean government. He recently announced his decision to start a fundraising initiative to buy PPE for Zimbabwe’s front line workers.