According to reports on social media, she had been stopped from performing at a New Year’s Eve event. Police in Uganda claimed there had been a problem with her visa.

Ugandan police spokesperson Fred Enanga said in a video posted on Twitter yesterday that they are hopeful Chaka Chaka will visit the country again, “when she applies for the correct visa”.

He said she had entered the country using the wrong visa, which is why she was deported.

“Now this was essentially by our officials to help maintain the integrity of our immigration rules for all visitors to our country, including foreign musicians.

“We are hopeful that in the future Ms Mhinga Yvonne, known as Chaka Chaka, will once again visit our country Uganda when she applies for the right visa,” Enanga said.

In a post on Twitter, Chaka Chaka said on Wednesday evening: “A guy called Fox Idoi wrote an article about the Uganda incident it is inaccurate. 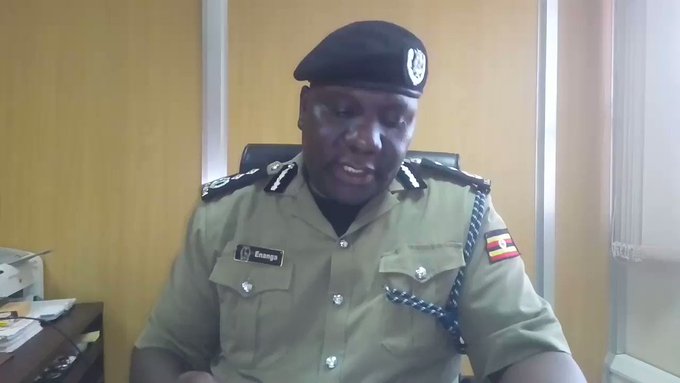 “The only correct things u wrote and true is police were very calm the rest is wrong. Visa story is news to me. I was granted a visa at the airport.”

Yesterday, she posted: “After reading all this I don’t know if I should just laugh or cry. All I am asking for is pls stop hate speech and fake news.

“What is this world coming to? If I was deported would they buy me a business class ticket. Nooooo they just put u on the plane…now you know.”

Earlier, she posted: “I took the decision not to appear this evening at Enkuuka because there were just too many things I didn’t understand.

“If somebody had explained it to me, I would have understood.

In another post yesterday, she wrote: “I can assure u. i will come back to Uganda and perform. This is my motherland.” – IOL