The legendary singer reportedly visited Zimbabwe to discuss the development of a hotel which, however, was “never built”.

A “bizarre” video of Michael Jackson’s visit to Zimbabwe back in 1998, which features the King of Pop meeting Robert Mugabe, who was then the country’s President, and Mugabe’s wife Grace, has now emerged, having never been seen before, The Sun reports.

According to the newspaper, the video filmed at State House in the country’s capital Harare was leaked by a former member of Zimbabwean state security to a “member of the public”. The reason the two men were meeting was to discuss Jackson’s prospects of building a hotel at Victoria Falls.

“They would want to see if Zimbabwe, and especially the Victoria Falls, qualifies for a hotel,” Mugabe says. “They want to establish a whole chain of hotels across the world, I suppose it’s a Michael Jackson chain. And they say they have uplifted Las Vegas and they want to see if they can uplift the Vic Falls as well.” 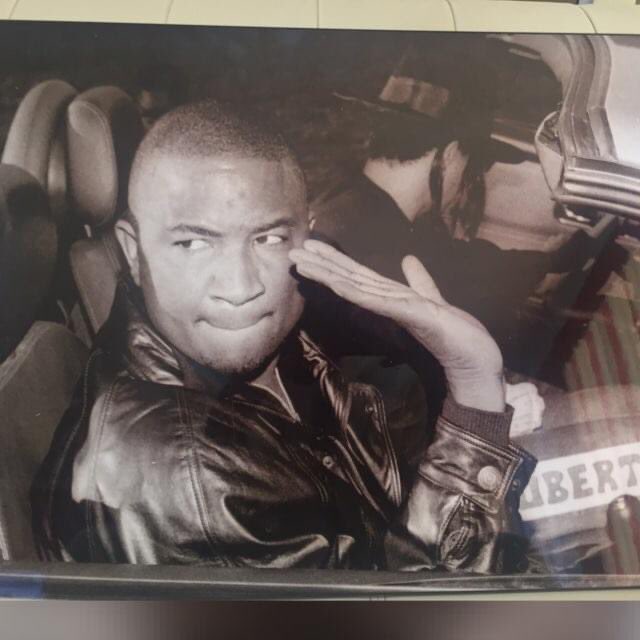 ​The newspaper adds that Zimbabwe’s President heaps praise upon the singer, saying that “Michael Jackson is a favourite of all youngsters” and “my boy sings Michael Jackson”.

“Every young boy wants to be like Michael Jackson. If that can bring us his hotels and his capital here we would be grateful, extremely grateful for it”, Mugabe said.

Jackson reportedly arrived in Zimbabwe “with a delegation from US-based United Pacific Holdings Group, in which he had a financial interest”, and refused to “talk to the media on the trip”.

“The video was taken on an old tape and was never released to the media”, the source who leaked the footage said, according to the newspaper. “Michael Jackson refused to speak with journalists during the trip and it was not publicised in advance. The hotel was never built, so the footage was never released.”