“Soul Fest 2018” kicked off in Johannesburg on Friday night with R&B girl group SWV (Sisters With Voices) kicking off the night with some of their biggest hits, including ‘I’m So Into You’, ‘Weak’ and ‘Be Right Here’. 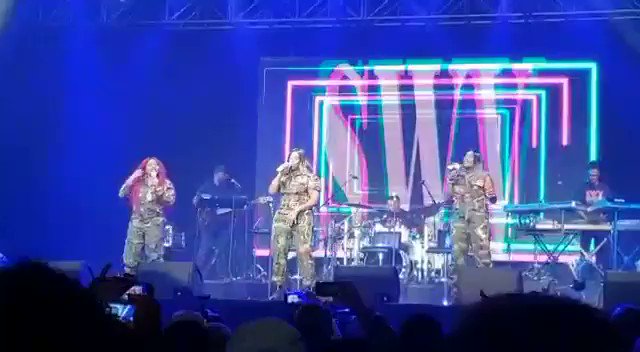 Had so much yesterday! Amazing how lyrics stick with you forever…#SoulFest2018 #SWV

Lead vocalist Cheryl ‘Coko’ Clemons even got the crowd hyped when she brought a few fans on stage to teach her the popular “In My Feelings Challenge”.

After SWV set the stage alight with their biggest and most recent hits, R&B boy band Dru Hill came on to swoon the ladies and take everybody back to the 90s with their biggest hits including ‘Tell Me’, ‘Incomplete’, ‘In My Bed’ and ‘These Are The Times’.

Lead vocalist Sisqo also performed some of his own singles including ‘Thong Song’ and brought on South African artist Speedy to sing along with him on stage. 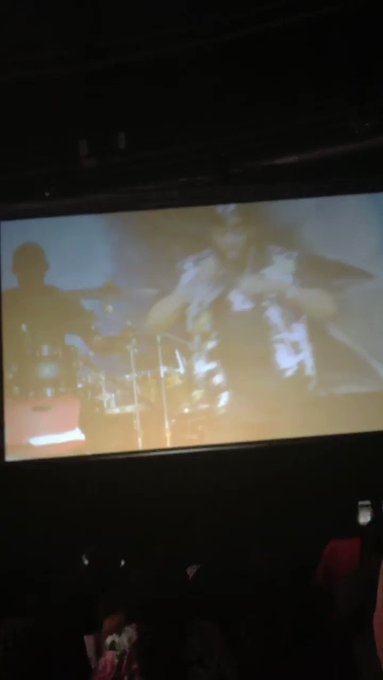 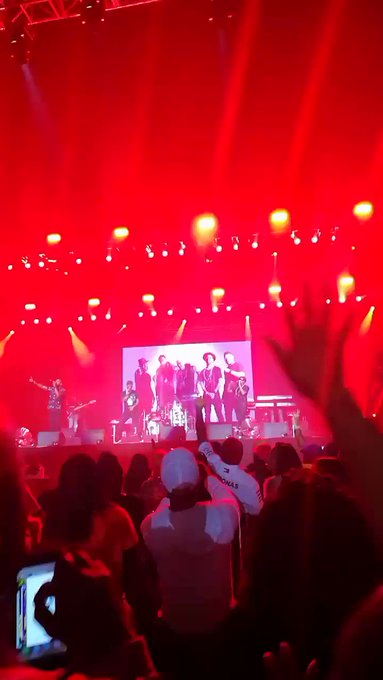 The last group to hit the stage were TLC, who got the crowd moving with their early hits including ‘Ain’t 2 Proud 2 Beg’, ‘Girl Talk’, ‘Red Light Special’, ‘Way Back’ and ‘No Scrubs’.

Although the duo are without their third member, the late Lisa ‘Left-Eye’ Lopes (who died back in 2002), the duo included the rapper’s verses in their songs as a fitting tribute to their fellow member.

Both TLC members Razonda ‘Chilli’ Thomas and Tionne ‘T-Boz’ Watkins kept shouting out their love for their South African audience, and mentioning how glad they were to finally be performing in the country adding their hopes to return at a later stage.

The duo ended the night with their critically-acclaimed hit ‘Waterfalls’, which was met with cries for an encore from the audience. 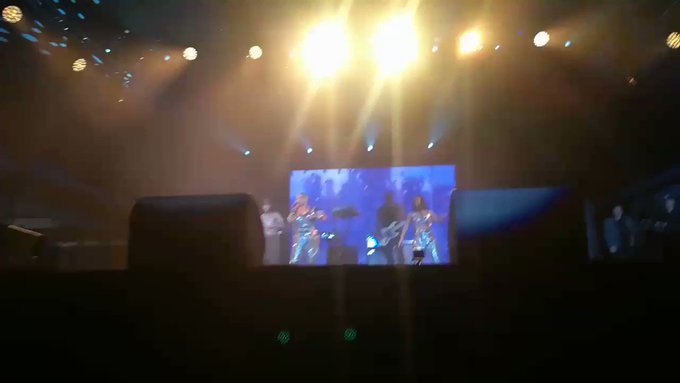 “Soul Fest” then moved to Durban on Sunday at the ICC centre, which was also widely attended, and the show even had a moment where a fan proposed to his girlfriend during SWV’s cover of ‘Killing Me Softly’.

SWV performs “Killing Me Softly” & Fan Proposes to Girlfriend on stage in Durban!

The last leg of the “Soul Fest” is set to take place in Cape Town on Tuesday Night. Tickets are available from Ticketpro.