American R&B star Lauryn Hill redeemed herself in her fans’ books after giving a breathtaking performance on Saturday evening at the TicketPro Dome.

As soon as the date for the act was confirmed, many were sceptical and unsure about her arrival because the 43-year-old singer is infamous for poor performances, and for showing up late or not at all to many of her shows.

Hill performed alongside American hip-hop artist Nas. The tour was to celebrate the 20th anniversary of her ever-popular album, The Miseducation of Lauryn Hill, released on August 25, 1998. The two leading singles, “Doo Wop (That Thing)” and “Everything Is Everything,” were her claim to fame when she received 10 Grammy Award nominations and won five awards. 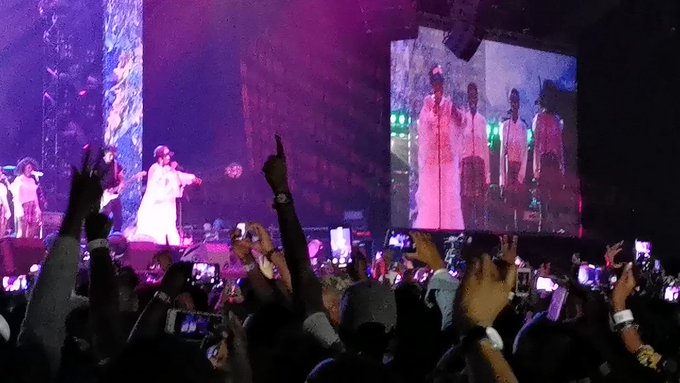 Hill said the show was the first of many that would take place in Africa.

Many expressed their fulfilment and the joy they experienced after the keenly awaited concert. 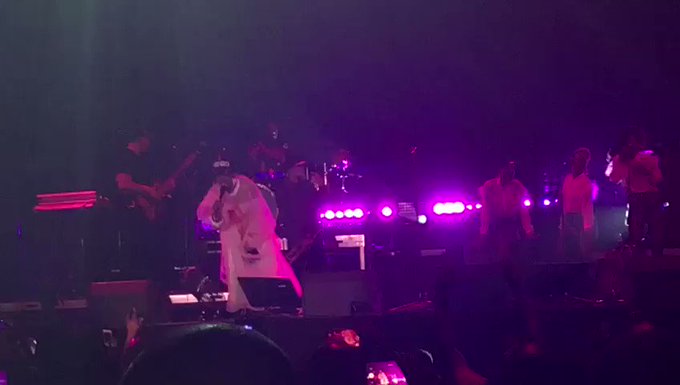 New-school rapper Rouge wrote: “So this happened! I GOT TO MEET MY IDOL, #LaurynHill. Meeting the lady who guided me to be the musician I wanna be for WOMEN IN AFRICA without knowing. I’m reminded once more why I do what I do..words cant express what this moment meant to me. All dreams are valid (sic)” 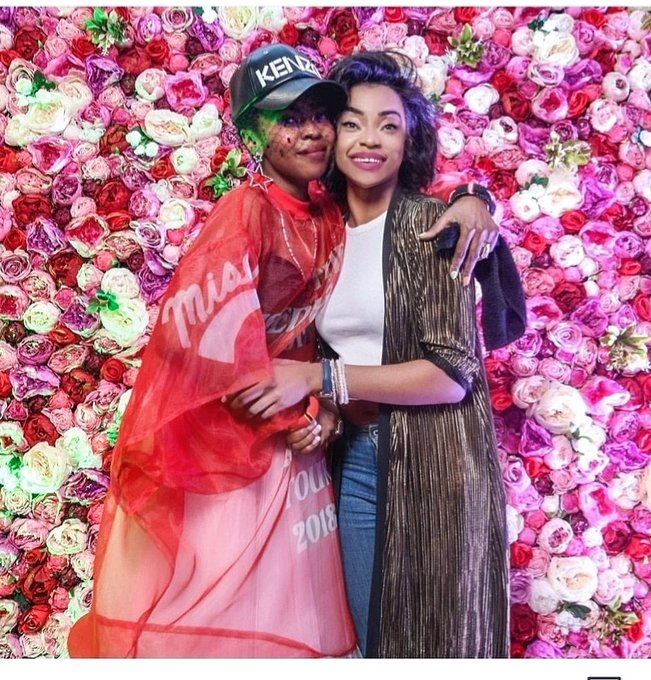 So this happened! I GOT TO MEET MY IDOL, #LaurynHill. Meeting the lady who guided me to be the musician I wanna be for WOMEN IN AFRICA without knowing. I’m reminded once more why I do what I do..words cant express what this moment meant to me. All dreams are valid. @LrJason

106 people are talking about this

“Being in the building is one thing. Being on stage and performing is another.”