Cape Town – Celebrities, politicians and ordinary citizens have taken to social media to #PrayForKenya and #PrayForZimbabwe as chaos continues in both African countries.

The attack on the DusitD2 hotel began shortly with an explosion in the parking lot and then a suicide bomb blast in the foyer, police said.

Meanwhile, in Zimbabwe, three people, including a police officer, died during Monday’s violent protests in Harare and Bulawayo, where protesters looted shops and torched cars.

The protests were sparked after the government announced a fuel price hike. Zimbabweans also complained of high prices of basic needs.

Activist pastor Evan Mawarire, who led a national shutdown in 2016, told Reuters that police had surrounded his house in a Harare suburb after he used Facebook posts to urge Zimbabweans to heed calls by the labour union to stay at home.

Econet Wireless Zimbabwe, the country’s largest mobile operator, said its internet services had been cut off following an order from the government.

Public figures and celebrities took to Twitter to pray for Kenya and Zimbabwe.

Pray for Kenya and Zim everyone.
This could be happening in SA – don’t just be thankful, be mindful and pray for our brothers and sisters.

784 people are talking about this

As long as there is injustice somewhere there can’t be sustainable peace anywhere. Let’s pray for healing and peace in Kenya and Zimbabwe. Deepest condolences and sympathies to those that have lost loved ones or suffered injuries

566 people are talking about this
View image on Twitter 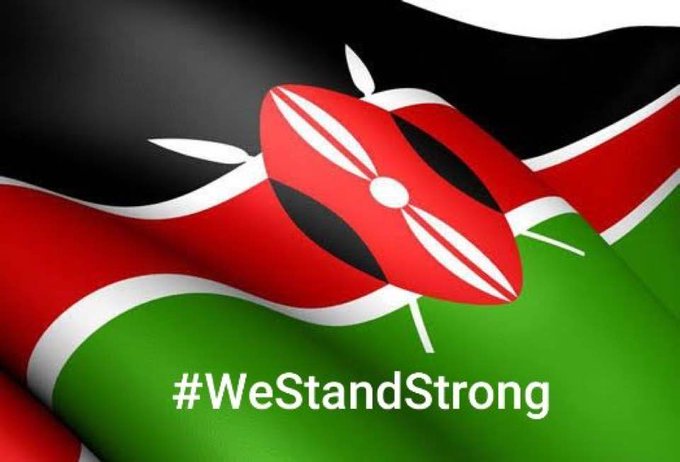 We mourn lives lost, injury & destruction.
We pray for strength for all affected. May they be showered with grace.
We honour all responders – security, emergency, civilian. Thank you

#KENYA will NOT be cowed.
We shall grow stronger.#WeShallOvercome
We always do. 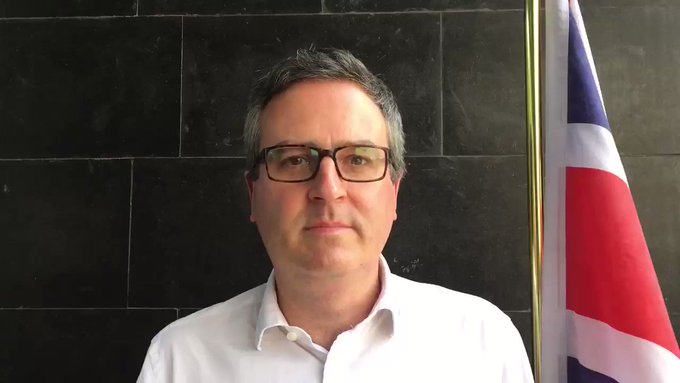 UPDATE: A message from @HCNicHailey regarding the incident in the Riverside area. We are supporting the family of a British man who was sadly killed in the attack. If you are a British National in Kenya, please see our travel advice here – https://www.gov.uk/foreign-travel-advice/kenya …

Our hearts go out this evening to those caught up in the Nairobi attack.
We pray for victims and for families grieving or waiting for news.
We thank God for the security forces.
We pray for peace and calm to reign.
May all in Kenya know the love and comfort of Jesus Christ.

441 people are talking about this