LOS ANGELES (AP) — A look at the status of the major figures in the life and death of Michael Jackson after 10 years, starting with the King of Pop himself:

MICHAEL JACKSON: Jackson, who would be 60 years old were he alive, was rehearsing for a tour intended to rehabilitate his career, finances and image when he died at age 50 of an overdose of the anesthetic propofol on June 25, 2009. His death would be a watershed moment, with an outpouring of public affection expressed in an era of burgeoning social media. There was a public memorial service viewed around the world, and a revival of his music and stardom.

Posthumous albums, a film drawn from the rehearsals for his final tour and a pair of Cirque du Soleil shows using his music helped him become as profitable a pop star in death as he was in life. Allegations of child molestation that dogged him in his final years and peaked with a 2005 trial that ended in his acquittal on criminal charges were mostly forgotten, at least until a revival of them in a documentary earlier this year . He was buried at Forest Lawn Memorial Park in Glendale, California, nearly two months after his death.

JOSEPH JACKSON, FATHER: Joe Jackson died on June 27, 2018 , at age 89, becoming the only person in Michael Jackson’s immediate family who has passed in the decade since the singer’s death. A demanding and fearsome patriarch who guided his son’s career through The Jackson 5 and early solo years, Joe Jackson had a difficult relationship with his son. He was omitted from his son’s will, and waged a fruitless legal battle seeking compensation. He was buried in the same cemetery as his son. 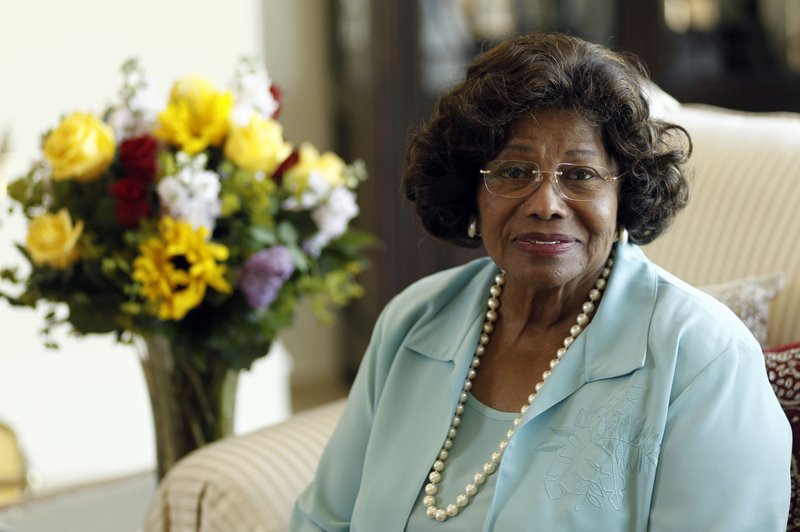 KATHERINE JACKSON, MOTHER: Now 89, Katherine Jackson became more famous after her son’s death than she had ever been. She received roughly half her son’s estate in his will, and acted as guardian to his three young children immediately after his death, a role her nephew T.J. Jackson has shared in recent years. She was the lead plaintiff in a wrongful death lawsuit against concert promoter AEG Live, alleging that the company’s hiring of Dr. Conrad Murray, the physician who administered the drugs that killed Jackson, made the company responsible for his death. A jury rejected the claim in 2015.

JANET JACKSON, SISTER: The only one of Michael Jackson’s siblings who has remotely approached her brother’s success as a solo artist, Janet Jackson, 53, has remained popular in the decade since her brother’s death. She appeared in films including 2010′s “For Colored Girls,” and released a self-help book titled “True You: A Journey to Finding and Loving Yourself” in 2011. That same year she went on a 35-city greatest hits concert tour, and was inducted into the Rock and Roll Hall of Fame earlier this year. She has also focused on charity work and caring for her son, who was born in January 2017. 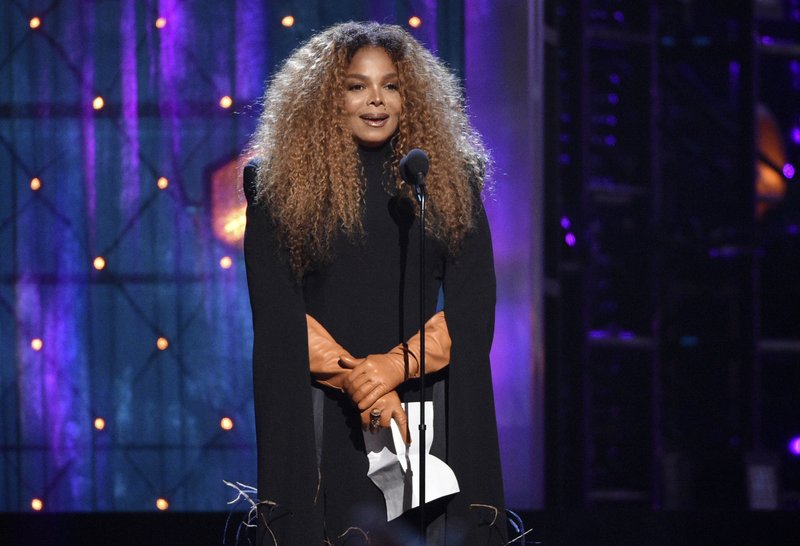 JACKIE, TITO, MARLON, JERMAINE AND RANDY JACKSON, BROTHERS: Jackson’s brothers have kept the family act alive since his death with tours, recordings and shows in various groupings and as solo artists. Many of the siblings, all of whom were left out of Michael’s will, were harshly critical of the administration of Jackson’s estate. Youngest brother Randy — who does not tour with his brothers but has co-founded a label with sister Janet — has accused the executors of fraud. The brothers were quick to defend Michael’s legacy when the HBO documentary “Leaving Neverland” was released this year. They immediately left a tour of Australia to give interviews. “I thought, ‘Oh here we go again,’” Jackson’s oldest brother, Jackie, told The Associated Press in February. Tito Jackson added, “He’s not here no more. He’s passed, and, we’re his brothers, we’re supposed to do this.” 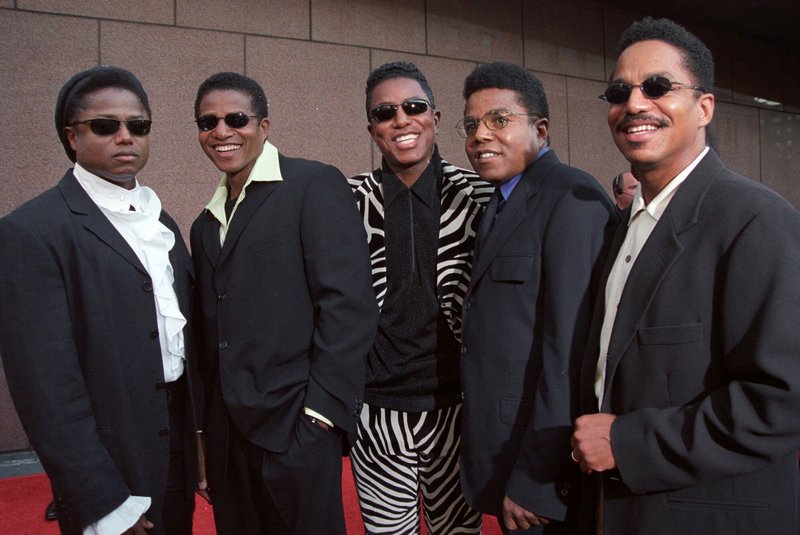 La Toya Jackson, now 63, was among the first family members to arrive at the Los Angeles hospital where her brother was declared dead, and is listed on his death certificate as the person who officially gave notice of his death. A minor pop star who frequently appeared in tabloids in the 1980s and 1990s, LaToya Jackson’s career has been mostly in reality TV in the past decade. She was a contestant on “Celebrity Apprentice,” and had her own reality show, “Life With La Toya,” on Oprah Winfrey’s OWN cable channel for two seasons starting in 2013. Maureen “Rebbie” Jackson, at 69 the eldest of the Jackson children, is a singer who has continued recording and touring in the past 10 years. 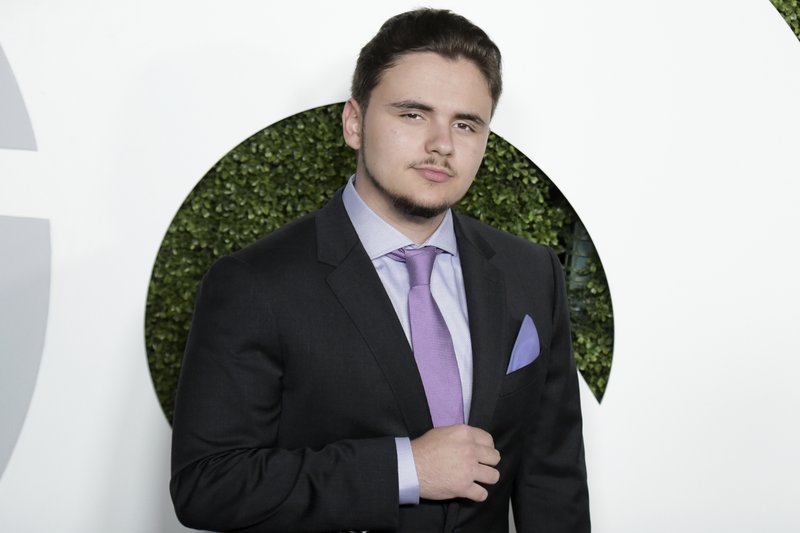 MICHAEL JOSEPH JACKSON II, SON: Michael Jackson’s oldest child, who goes by “Prince,” was 12 when his father died and is now 22. He graduated in May from Loyola Marymount University in Los Angeles, where he got a bachelor’s degree in business administration. He shared graduation-day photos of himself with relatives on an Instagram account where he posts often, leading a relatively public life compared to his childhood, when his father often had him and his two siblings wear masks in public. After their father’s death, the three kids were raised by their grandmother Katherine Jackson and cousin T.J. Jackson.

PARIS JACKSON, DAUGHTER: Now 21, Paris at 11 years old became the public face of grief for the singer when she took the microphone in tears at her father’s public memorial and said, “I just want to say, ever since I was born, Daddy has been the best father you could ever imagine. And I just want to say I love him so much.” She told Rolling Stone in a 2017 interview that she struggled with drugs and depression in the years after her father’s death and attempted suicide in 2015 before finding sobriety and stability. She has dabbled in modeling, acting and music and is a sought-after celebrity who is also subject of intense tabloid interest. “Basically, as a person, she is who my dad is,” her big brother Prince Jackson told Rolling Stone , “in all of her strengths, and almost all her weaknesses as well. She’s very passionate.” She told the magazine she has at least nine tattoos devoted to her father. “He brought me nothing but joy,” Paris Jackson said. “So why not have constant reminders of joy?” 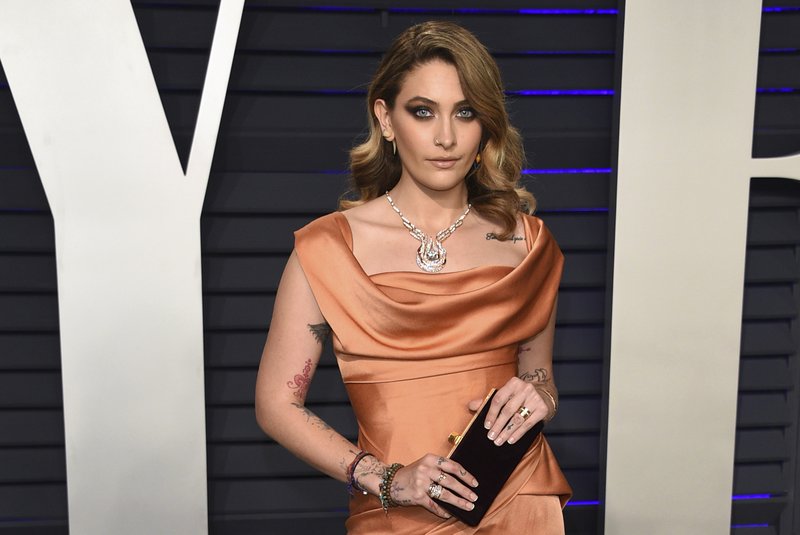 PRINCE JACKSON II, SON: Confusingly, the Jackson child whose birth name is Prince is not the one who goes by Prince (that’s the elder brother). Seventeen-year-old Prince Jackson II, the son of Michael and an unknown surrogate, gained strange fame as a baby when his father jokingly dangled him over a balcony. He was known for most of his life as “Blanket.” His father said the nickname was meant to mean being wrapped in blessings, as in being “blanketed” with love. At 17, he now goes by the name “Bigi” (BEE’-gee). He has been the most private of the Jackson siblings. He currently attends the private Buckley School in Los Angeles.

DEBBIE ROWE, SECOND WIFE: Michael Jackson’s second wife, a nurse he met when she worked for his dermatologist, Rowe is the mother of his two older children. She was absent from the kids’ life when their father was alive, but reached an agreement with Katherine Jackson after his death that led to visits with them, though it’s not clear how much of a relationship she has with them. 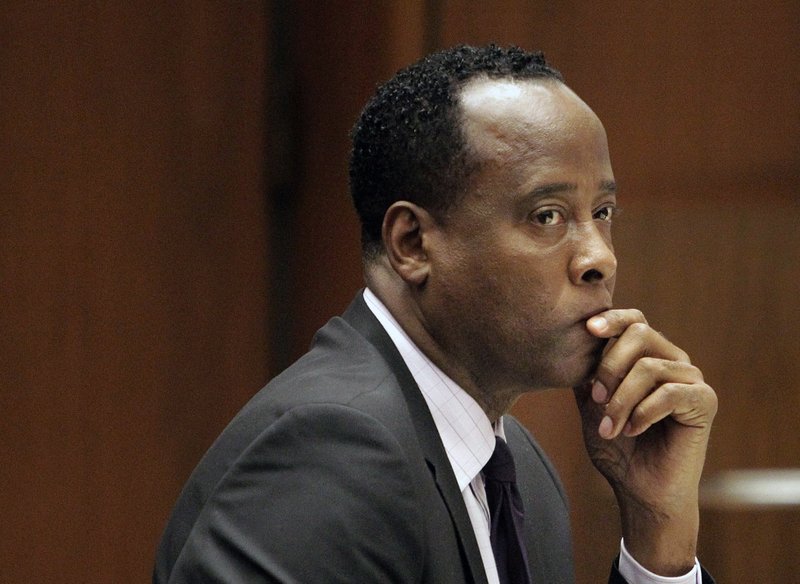 CONRAD MURRAY, DOCTOR: Murray, now 66, had been hired just a few weeks before he administered what turned out to be a fatal dose of the anesthetic propofol to Jackson. Murray, who had no training in the use of the drug, was charged with involuntary manslaughter. After a televised trial that took more than six weeks in 2011, a Los Angeles jury found him guilty. A judge called him “a disgrace to the medical profession” and sentenced him to four years in prison. He was released two years ahead of schedule because of good behavior and California’s prison overcrowding. He lost medical licenses in California, Nevada and Texas, and was rejected in 2013 when he tried to regain the Texas license. He has kept a low profile since his release, most recently living alone in a condominium in Florida. He spoke to Inside Edition in 2016, maintaining that he had done nothing wrong. “I lost everything,” he told the TV show. “Everything I’ve amassed has been taken from me as a result of an unjust verdict. I am and I remain an innocent man.”

DAVID B. WALGREN AND DEBORAH S. BRAZIL, PROSECUTORS: The two deputy district attorneys who prosecuted Murray for manslaughter in his televised trial are now both Los Angeles Superior Court judges.

QUINCY JONES, PRODUCER: The 86-year-old who produced Michael’s biggest hits was awarded $9.4 million from the Jackson estate by a jury in 2017 that ruled he was owed production fees for “Billie Jean,” ″Thriller” and other recordings. Jones had sought $30 million. 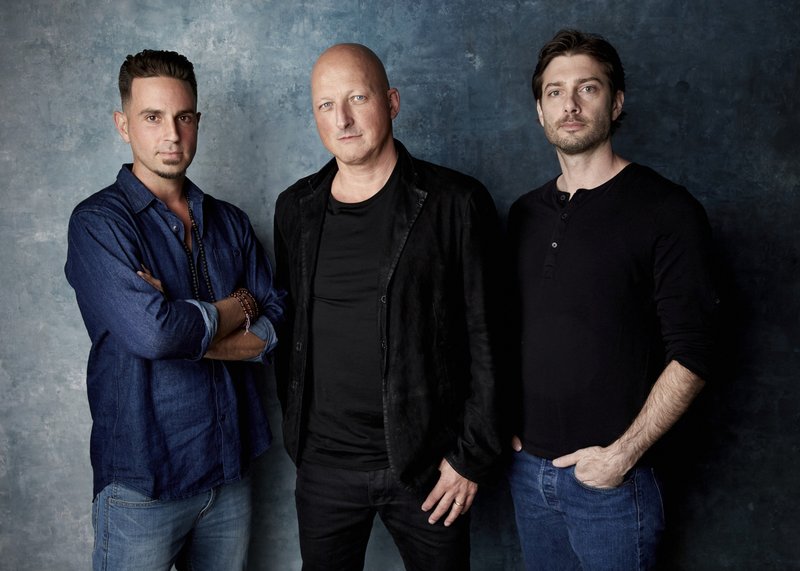 WADE ROBSON AND JAMES SAFECHUCK, ACCUSERS: Robson and Safechuck, both of whom spent long stretches with Michael Jackson as boys, told authorities when he was accused of child molestation that he had never inappropriately touched them, with Robson testifying as much in the 2005 criminal trial that ended in the pop star’s acquittal. But Robson, who became a popular pop-music choreographer as an adult, filed a lawsuit in 2013 alleging that Jackson had in fact molested him. Safechuck filed his own suit with similar allegations the same year. Both suits were thrown out on technical grounds, and are now on appeal. Earlier this year, they told their stories in graphic detail in the HBO documentary ”Leaving Neverland ,” reviving public discussion of Jackson as alleged sexual abuser. Jackson’s estate and family have denounced the men’s stories as full of falsehoods.

JOHN BRANCA, EXECUTOR OF ESTATE — Branca, an entertainment attorney who worked with Michael Jackson at the height of his fame in the 1980s, had just returned to Jackson’s fold eight days before the singer’s death. He has played a major role since then as the co-executor of Jackson’s estate, turning nearly $500 million in debt into assets of over $1 billion.