BUSINESSMAN and legislator Supa Mandiwanzira’s AB Communications has announced the departure of its CEO Susan Makore who now takes up her new role as Commissioner with the Zimbabwe Media Commission.

The group announced the development in a Friday statement.

“AB Communications Private Limited, the multimedia group that owns several radio stations, television production and other media, hereby announces the stepping down of CEO Mrs. Susan Makore on the 31st of December 2020.

“Mrs. Makore was recently nominated by Parliament and sworn in by the President, HE Cde Emmerson Mnangagwa, as a Commissioner of the Zimbabwe Media Commission.”

Makore has been with AB Communications for 12 years during which she championed the growth of the business into radio, newspaper industry and outdoor advertising.

Commenting on her departure, Mrs Makore said, “It is a very emotional moment for me to leave the organisation. It had become home. But it’s imperative that when national duty calls, one has to move on.

“I am happy though that I am leaving the organization solid and geared for even greater growth. I have no doubt that it’s future is orange, it is bright. ”

While it is not a statutory requirement for media commissioners not to take up employment in media organisations, Makore said the potential conflict of interest at the level of CEO, was apparent and therefore it would be awkward to maintain the two positions.

AB Communications also announced the appointment of Benson Mbewe (pictured below) to take up the position of Group CEO. 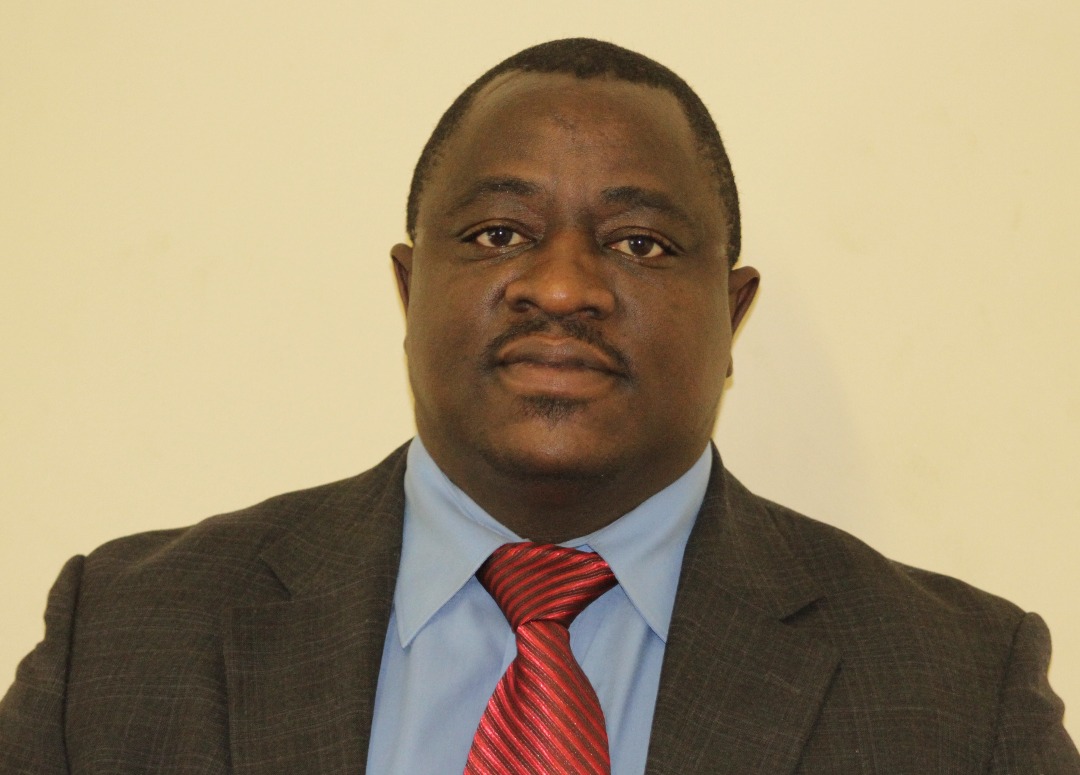 Said the company, “Benson is an astute business leader, marketer and strategist with vast experience in the media and financial sectors.

“With 10 years working experience in the financial and media sectors, Benson is a passionate digital marketer and a strong believer in innovation and creativity for corporate sustainability.”

Mbewe is a holder of a Bachelor of Business Studies attained with the University of Zimbabwe, Master of Business Administration (UZ) and Master of Development Policy (KDI) South Korea.