A government official however, downplayed claims Bvumbe was taking over, blaming the reports on “social media speculation and lobbying by Bvumbe’s people”.Linked with the increasingly tough job as the country battles serious foreign currency shortages and an economy plunging anew was bureaucrat Andrew Bvumbe whose departure from the World Bank was confirmed this week.

Mangudya, hugely unpopular over the Bond Notes surrogate currency, has appeared to be on borrowed time after President Emmerson Mnangagwa brought in new faces at the finance ministry.

Focus then duly turned on the RBZ amid reports that Mnangagwa was looking to replace Mangudya with FBC bank chief executive John Mushayavanhu.

But the underwhelming Mangudya hung on.

However, recent revelations that top executives at the RBZ were engaged in rampant corruption and illegal foreign currency dealings may have sealed his fate.

Bvumbe, who holds MSc and BSc in Economics degrees from the University of Zimbabwe, was Executive Director for Africa at the World Bank Group (WBG).

His professional background includes experience in macroeconomic management as a senior official in the Ministry of Finance, the RBZ and as Executive Director at the African Development Bank.

Before to joining the WBG, he served as Head of the Aid and Debt Management Office at the Ministry of Finance.

Earlier in his career Bvumbe served as Chief Economist and Assistant Director for Economic Research and Policy at the Reserve Bank of Zimbabwe. 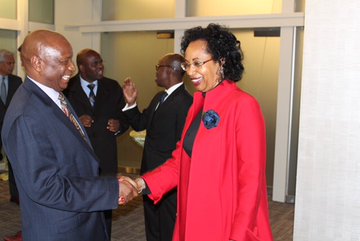 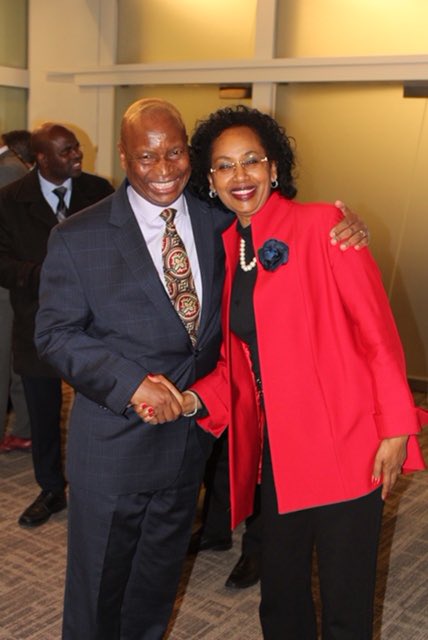