It showed on its tweeter account 5 Polaris vibroseis machines being loaded up to head to Harare and then out to the field in Muzarabani.

Zimbabwean government has placed priority on increased exploration of hydrocarbons (oil and gas), as part of strategies to drive progress towards US$12 billion industry target by 2023, Mines and Mining Development Minister Winston Chitando has said.

But a mining legal expert, Mr Nicolas Bonnefoy, said the Government needed to expedite the process of completing an attractive legal and fiscal regime for petroleums in order to compete for falling and now limited investment in hydrocarbons.

Oil and gas may soon become key contributors from extractives.

Addressing the ongoing Chamber of Mines of Zimbabwe (CoMZ) annual general meeting (AGM), which started yesterday and runs until tomorrow, one of his ministry’s key deliverables towards the 2023 targets was enhanced exploration.

$IVZ @energy_invictus seismic campaign preparations going well. 5 Polaris vibroseis machines being loaded up to head to Harare and then out to the field. pic.twitter.com/ePifXlOYa5

The AGM, which ran under the theme “Navigating Turbulent Times, Sustaining the Growth of the Mining Industry amidst Covid-19”, will also discuss a range of issue weighing on the sector, strategies to grow production and measures for beneficiation.

“My ministry has an inclination towards oil and gas exploration. It is my avid hope that as we reflect on the progress made so far in terms of exploration of oil and gas in Muzarabani, we need to appreciate that the Government has signed an agreement with Geo-Associates Limited, an Australian firm.

“The firm is due to begin exploratory seismic campaign (gathering of subsurface sound vibrations) used in exploration to locate exact sites for oil and gas test wells, planned for October this year. 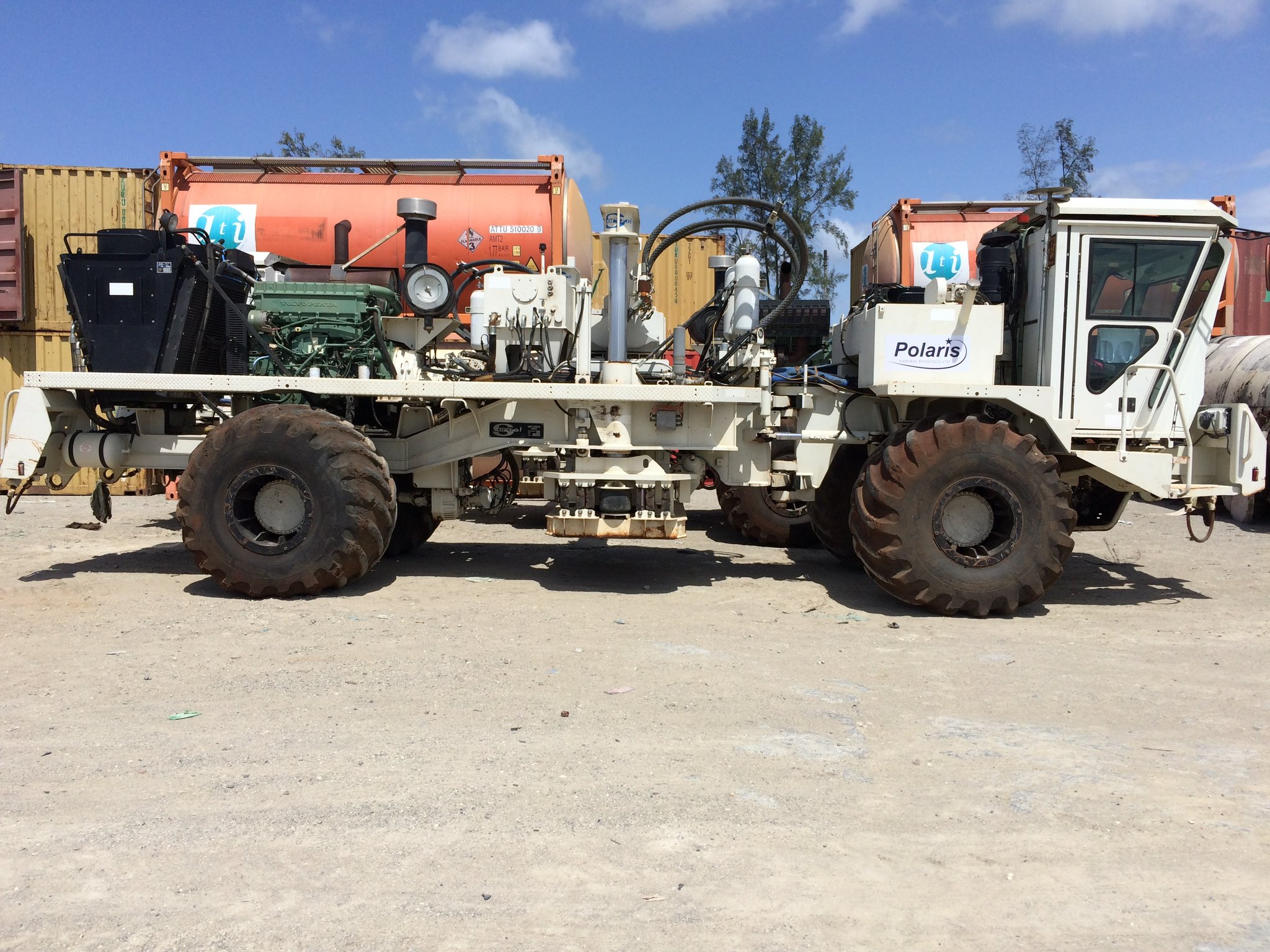 “Geo-Associates is into exploration and potential development of the Muzarabani Oil and Gas prospect in the Mashonaland Central Province,” Minister Chitando said.

He said the Government had since signed a petroleum exploration development and production agreement (PEDPA) with Geo Associates under the visionary stewardship of President Mnangagwa.

$IVZ Ground breaking and clearance at the seismic camp location has commenced in Muzarabani ahead of the arrival of the equipment and crew due in the country shortly. Once the camp has been constructed we will begin training ~80 local personnel for the field campaign. pic.twitter.com/9pnW3Nu1GF

The Constitution of Zimbabwe empowers Parliament to make laws regulating exploration and exploitation of minerals and petroleums, management of accruing revenue, payment of indemnities and the restoration of derelict land.

Together with the Mines and Minerals Act, has provided the basis on which the ministry has promoted and regulated the exploration of oil and gas in Zimbabwe.

All mineral rights, the minister said, were vested in the authority of President Mnangagwa and governed through the relevant laws.

The mines minister said experiencies elsewhere, including Asia and parts of Africa, had demonstrated that oil and gas can provide significant economic benefits.

He said exploration in the Muzarabani area had progressed rapidly and was now at a stage where the company had commenced seismic acquisition, which will facilitate the location of oil and gas sites.

“We need to quantify the resource through exploration, which is currently underway.

“My ministry will ensure that it gives us full support to the success of all the company’s mining activities, including when commercial discovery has been achieved.

Minister Chitando said the Caborra Bassa project, encompassing the Muzarabani prospect, has demonstrated strong possibility that it hosts significant deposits of oil and gas from reprocessed preliminary evidence gathered by Mobil in 1992.

Zimbabwe, Mr Bonnefoy said, will need to expedite a legal and fiscal regime for its petroleums amid growing calls for rapid shift and advocacy for increased use of renewable energy. This has seen a plunge in investment towards hydrocarbons development and their exploration.

He said, apart from a good geology, the country should have attractive legal and tax regime for hydrocarbons, stable, balanced and enforceable contract system.

Invictus Energy technical director Brent Barber urged the Government to increase hectarage for oil and gas exploration in order to increase the chances of commercial discovery.

Over the next few years Africa will play host to several High Impact Wells, all of which if positive have the potential to shift the E&P landscape.

These wells will test prospects in deeper water than have ever before been tested (Total’s Ondjaba – 1), test basins that have never been drilled before (Invictus Energy’s Mzarabani – 1) or be the first exploratory well ever drilled in a country (Galp’s Jaca-1). Others are relatively low risk, but if positive may be transformational for a country (AziNam’s Gazania-1) and others may extend prolific super plays (Dana Gas’ Thuraya-1).

The Mzarabani 1 well from Invictus Energy will target structurally trapped gas in a 200-sq-km closure of the Mzarabani anticline which runs along the southern margin of the basin. The well’s primary target will be in the Upper Triassic Angwa Formation with potential multi Tcf of gas in place. This relatively low-cost exploration well is strategically positioned to supply into Southern African market.Just before starting an infill 2D seismic campaign to position the well, Invictus Energy’s Founder and Managing Director, Scott Macmillan talks IHS Markit’s Cyril Ruchonnet, Associate Director for African Regional Research, through this potential play and basin opener.

GEPs subscribers are able to access part 2 of the exclusive interview to hear more from Scott and Cyril discussing: