President Emmerson Mnangagwa’s advisor Trevor Ncube has thrown his weight behind Marry Chiwenga the embattled wife of General Constantino Chiwenga during the ongoing case where the former second Lady is being with attempted murder.

Said Ncube, “I have never met Marry Mubaiwa Chiwenga. I don’t know her from a bar of blue soap. She has become the latest victim of selective application of the law and weak compromised/national institutions. What she is going through can happen to any of us.”

Marry was arrested at the weekend and appeared at Harare’s magistrates court on Monday where she was remanded in custody till December 30.

She is accused of illegally transferring almost US$1million to purchase luxury cars and property, and faces additional charges of attempted murder.

I have never met Marry Mubaiwa Chiwenga. I don’t know her from a bar of blue soap. She has become the latest victim of selective application of the law and weak compromised/national institutions. What she is going through can happen to any of us. 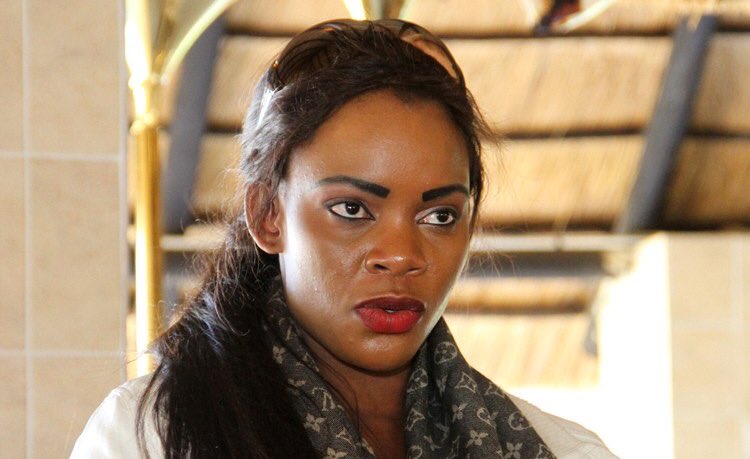 Police documents allege that Merry Chiwenga travelled to South Africa with her seriously ill husband in June and attempted to prevent him from seeking medical attention until his security detail intervened.

In July she went to the private hospital in Pretoria where he was being treated and told staff to leave her alone with him before disconnecting vital equipment, police allege. When security personnel and medical staff intervened, she left the hospital, the documents claim.

Constantino Chiwenga, who played a leading role in ousting Robert Mugabe in a military takeover in 2017, has a serious disease of the oesophagus, which has made eating difficult and has required months of hospital treatment.