News Ticker
MDC-T Secretary General  Mao Nyikadzino has announced  that Thokozani Khupe has been fired from the MDC-T with immediate effect.

Speaking at Heart and Soul TV on Tuesday Nyikadzino said by associating herself with the Supreme Court ruling Khupe had voluntarily left the MDC-T.

Nyikadzino said “By accepting the court ruling and paying allegiance to its contents and instructions my former president has exited the party voluntarily. We wish her well in her future endeavours though with a heavy heart.You can never be President of 2 or 3 or 4 different political parties at one point.” 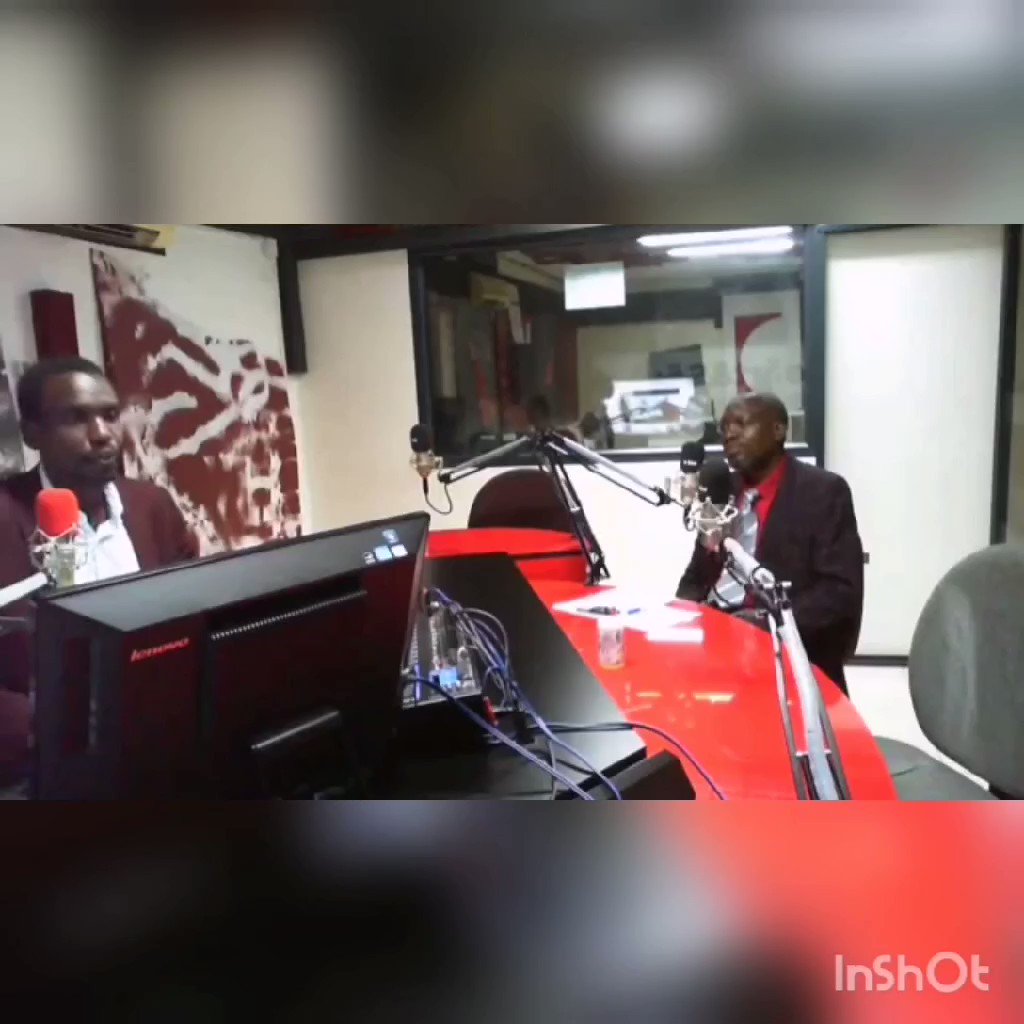 Nyikadzino said he would now assume the position of acting president as prescribed by the party’s constitution.

“I am now the acting president of the MDC-T which contested 2018 elections with Dr Thokozani Khupe as the presidential candidate.”