THE International Monetary Fund boss, Kristalina Georgieva, is the victim of a plot to oust her, according to a Nobel prize-winning economist Joseph Stiglitz after a report alleged that she applied “undue pressure” on staff to boost China’s standing in global rankings while in her previous job at the World Bank.

Joseph Stiglitz, a former chief economist at the World Bank, said a report prepared by the law firm WilmerHale on concerns about China’s influence at the Washington-based organisation was being used unfairly to “discredit and oust” Georgieva.

Stiglitz said he believed the managing director of the IMF, who has denied the allegations, was a target of conservative forces after she went further than her predecessors to financially support developing world countries and “positioned the Fund to take a global leadership role in responding to climate change”.

He said: “Having read the WilmerHale report, having talked directly to key people involved, and knowing the whole process, the investigation appears to me to be a hatchet job.”

It is understood that IMF officials plan to interview separately Georgieva and investigators from the law firm about the World Bank report on Monday. 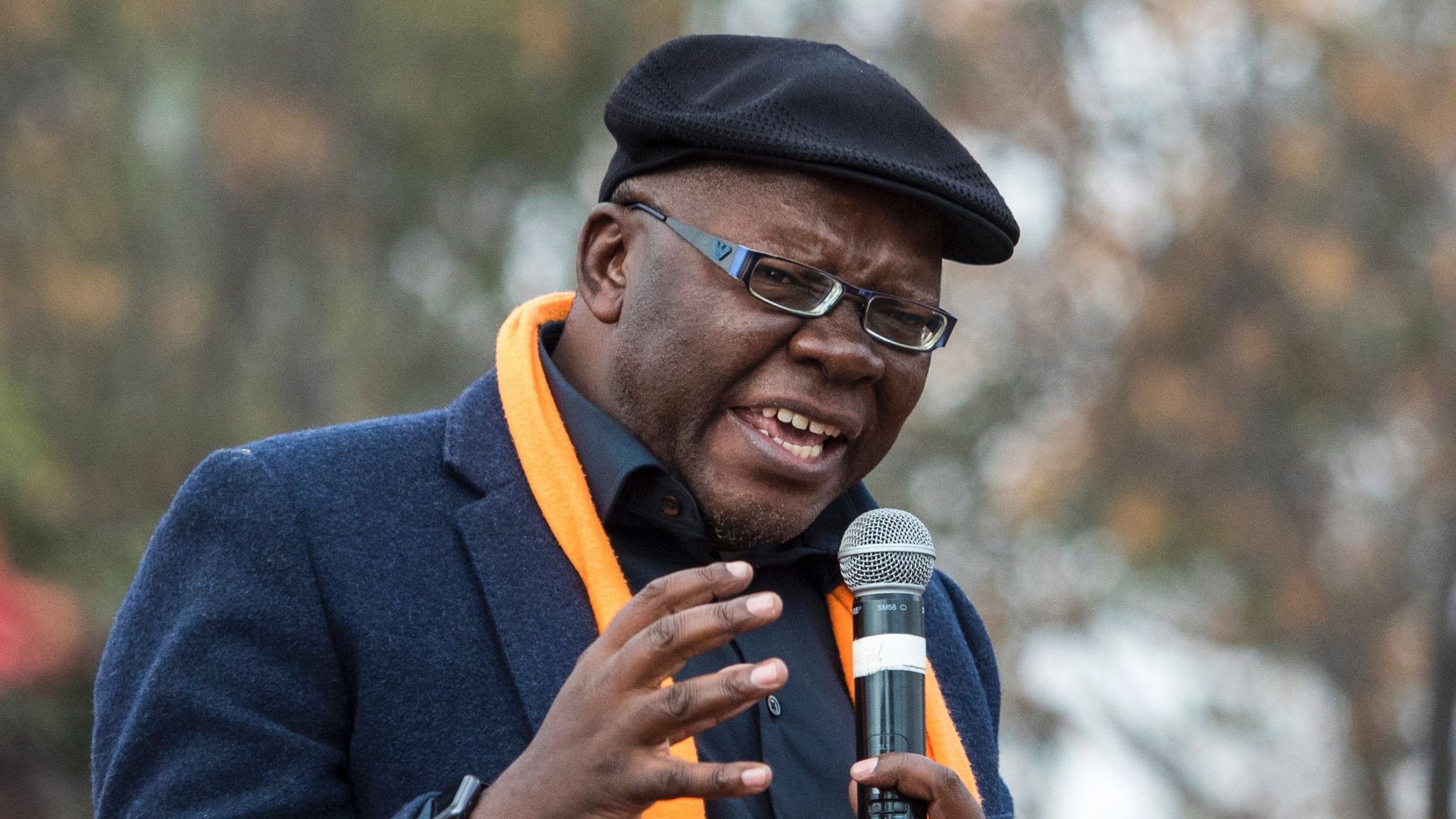 Writing in the online journal Project Syndicate, Stiglitz added: “Throughout, Georgieva acted in an entirely professional way, doing exactly what I would have done (and occasionally had to do when I was chief economist): urge those working for me to be sure their numbers were right, or as accurate as possible, given the inherent limitations on data.”

At the centre of the controversy is the World Bank’s annual Doing Business report, which ranks countries according to how easy it is to set up and run a business.

It is alleged that Georgieva, who was chief executive of the World Bank prior to taking her role at the IMF in 2019, and Simeon Djankov, a key adviser, pressured staff to “make specific changes to China’s data points” and boost its ranking at a time when the bank was seeking extra funds from China.

The report concluded it was likely the “direct and indirect” pressure was exerted under the direction of the former World Bank president, Jim Yong Kim.

On Thursday, the World Bank cancelled the entire Doing Business report, saying internal audits and the WilmerHale investigation had raised “ethical matters, including the conduct of former board officials, as well as current and/or former Bank staff”.

The US Treasury, which is the IMF and the World Bank’s biggest financial backer, said it was analysing what it called the “serious findings”. The UK said it supported transparency in the matter.

Shanta Devarajan, the head of the unit overseeing Doing Business, who reported directly to Georgieva in 2018, insists he was never pressured to change the data or results, according to a report by Reuters.

Devarajan said the Bank’s staff did exactly as Georgieva instructed and rechecked the numbers, making minor changes that led to a slight upward revision. WilmerHale, Kim and Djankov did not respond to a request for comment, said Reuters. A World Bank spokesperson said: “The report speaks for itself.”

The report was commissioned by the World Bank’s ethics committee. The bank is currently run by David Malpass, who was nominated to succeed Jim Yong Kim as bank president by the former US president Donald Trump.

Stiglitz said there were longstanding institutional rivalries between the IMF and the World Bank, heightened by the IMF’s plans to step up lending to developing world countries, which is traditionally the role of the bank.

“One can add to this mix the isolationist strand of American politics – embodied by Malpass, a Trump appointee – combined with a desire to undermine President Joe Biden by creating one more problem for an administration facing so many other challenges. And then there are the normal personality conflicts.

“But political intrigue and bureaucratic rivalry are the last things the world needs at a time when the pandemic and its economic fallout have left many countries facing debt crises. Now more than ever, the world needs Georgieva’s steady hand at the IMF,” he said.