According to the publication, the magistrate ordered prison marshalls to remand him in isolation because he was in isolation after being in contact with a COVID-19 positive person.

@daddyhope has been remanded in custody. The magistrate has ruled that prisons must ensure that he is remanded in isolation. He will appear at court on 11 January. His lawyers will continue with their application to challenge his placement on remand.

Earlier the court has said they wanted to roll over the case to Monday because there was no time to conclude the bail hearing today. 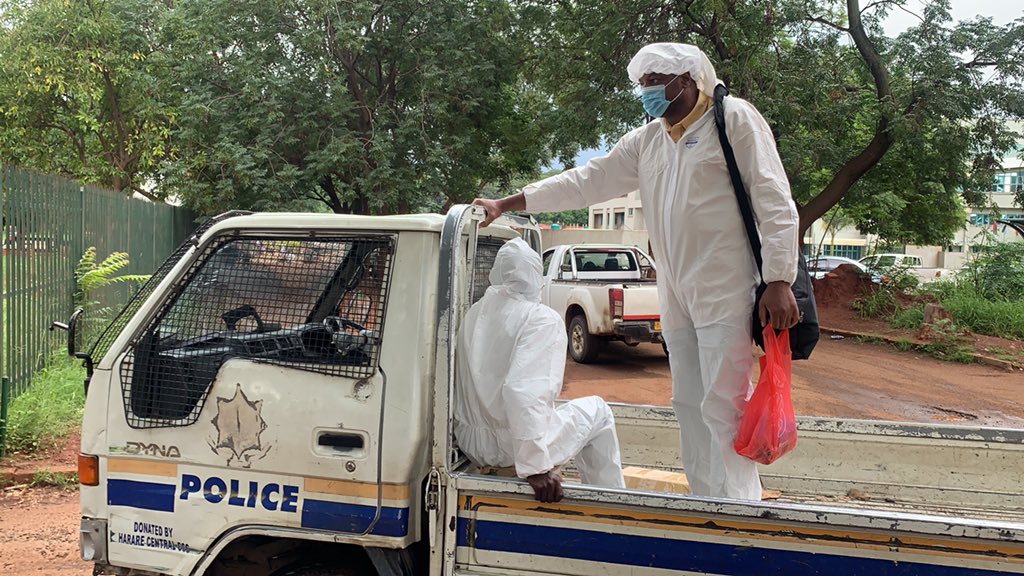 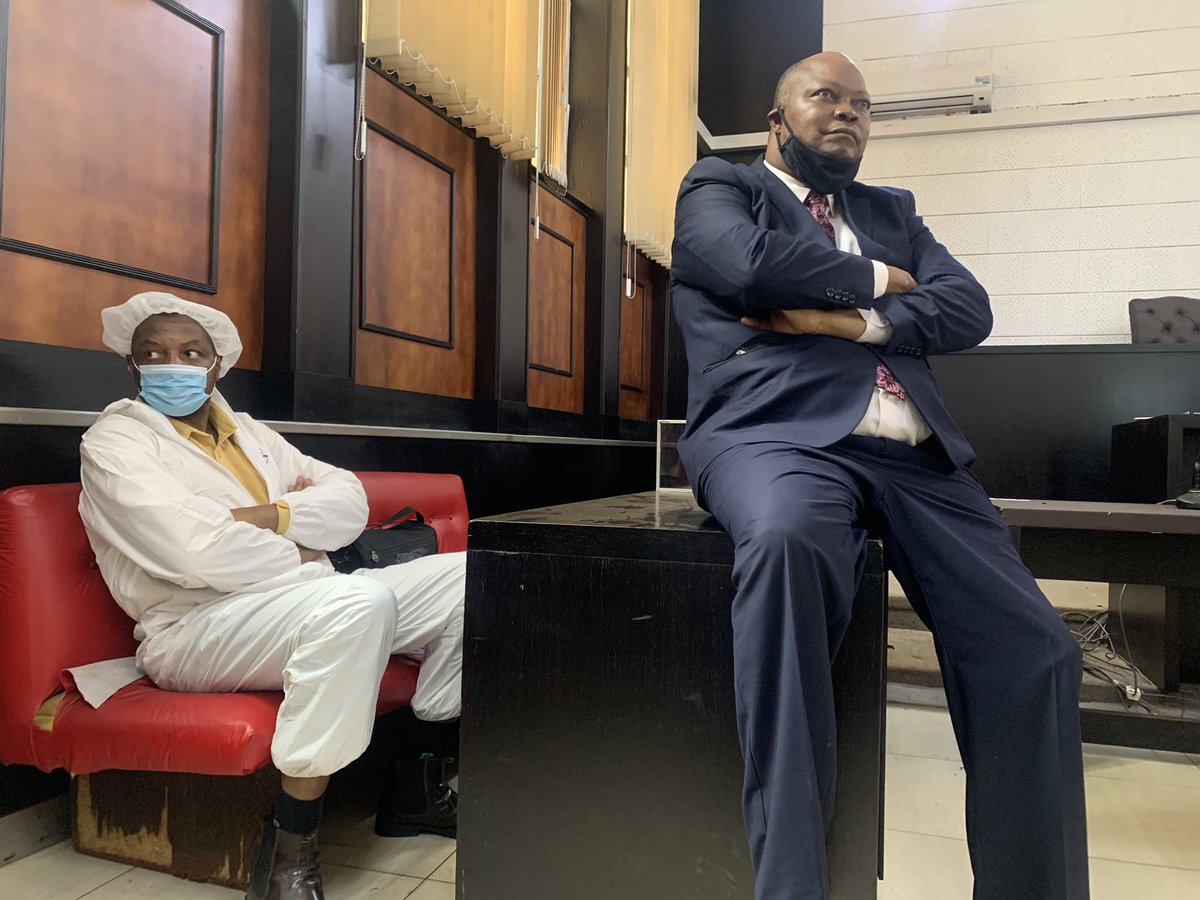 The state argued that Hopewell should be kept in prison since he is a suspected COVID-19 case and him being in prison will make sure everyone is safe.

Facts of @daddyhope court appearance today 1 He has not been placed on remand, defense is opposed to him being placed on remand. He is however detained to Monday where his matter will be heard. pic.twitter.com/qa7V84Xz7X