KAMPALA,- Uganda government’s Health State Minister is an agitated woman after she visited a public hospital and caught health workers demanding bribes to attend to patients.

Ms Sarah Opendi said on Saturday that she had received many complaints about the corrupt deals that go on in the public health sector and decided to confirm the reports.

“I received many complaints that the staff at the hospital was extorting money from patients,” Ms Opendi stated.

Covered in a face veil, Opendi visited Naguru General Hospital in Kampala on a boda-boda and was asked for Laboratory fees amounting to USh150,000, (KSh5,000) for services that are supposed to be free.

She immediately called the police to arrest the two health officials after pleading with them to allow her go through the procedures without payment.

“The minister must be congratulated for unearthing this racket of extortionists at our hospital. We are grateful. Otherwise patients suffer in the hands of these cruel staff,” Kyebambe noted. 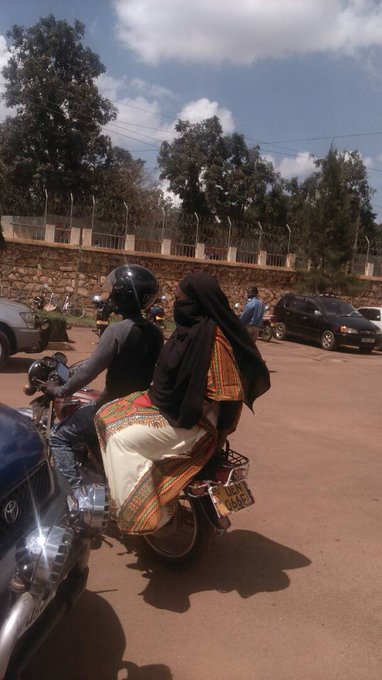 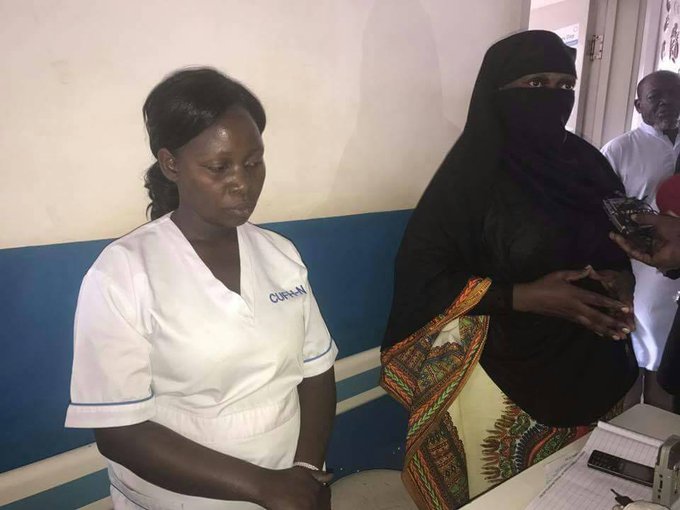