The former England football star Rio Ferdinand is reportedly set to announce that he will take up professional boxing.

He played for Manchester United, West Ham and Leeds in his career before hanging up his boots in 2015. The Telegraph reported that he will make an announcement on Tuesday (19 September) that he plans to enter the ring for which he will require a licence.

Now a football pundit for BBC and BT Sport, Ferdinand, 38, has posted images of himself on social media training in the boxing ring.

He posted a video showing him sparring with former rugby player Mel Deane and in a post in June he wrote: “Boxing Fridays… left right left right… boom! Don’t beat round the bush… When ya get ur licence back Tyson Fury?!!”

He even issued a light-hearted warnings on social media to British boxing stars Tony Bellew, David Haye and ‘AJ’ referring to Anthony Joshua. 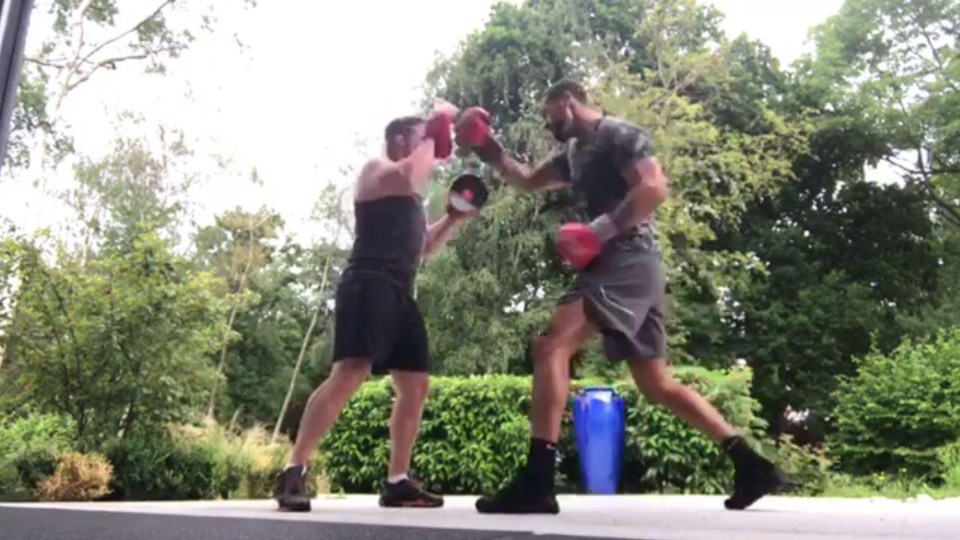 Ferdinand revealed earlier this year how training kept his mind active as he was dealing with the death of his wife, Rebecca Ellison, from cancer.

He told Men’s Health how working out in the gym helped him relax, his mental health and mean he could cope with his bereavement.

“Without the gym. I don’t know where I would’ve had that release time – that time just to think about nothing, or to think about something other than what was going on in my life,” he said.

He was the subject of a BBC documentary called Rio Ferdinand: Being Mum and Dad’ in which the former footballer allowed cameras into his grieving after a year of silence.

He is currently in a high-profile relationship with former Towie star, Kate Wright. -IBTimes