Following the overwhelming response from Cape Town fans, Ed Sheeran announced a second and final show that will take place in Cape Town on 28 March.

Ed continues his rise as one of the world’s most successful and talented musicians, selling-out stadiums across the globe including South Africa where three stadium concerts in Johannesburg and Cape Town sold out in minutes. This will be the first time in history that a second concert date has been added at Cape Town stadium for an international tour. 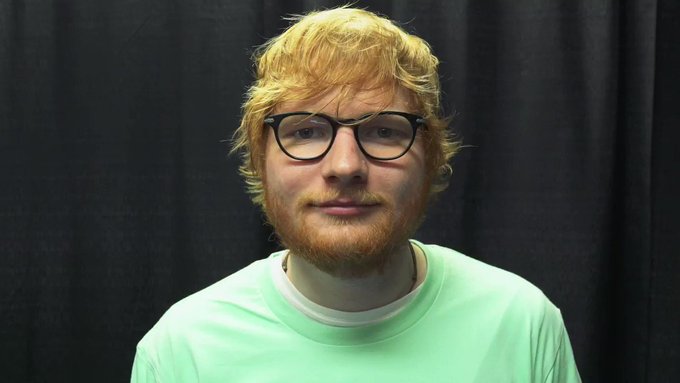 Following the overwhelming response from CPT fans, #EdSheeran is pleased to announce a 2nd & final show at Cape Town Stadium on Thurs 28 March 2019.

Fans are encouraged to get their tickets early to avoid disappointment.

Computicket is the only authorised ticket vendor for the tour and fans are reminded that tickets purchased from third party websites and unauthorised resellers are not valid for entry at the venues.