The 31-year-old rapper sent fans into a frenzy when he brought out the 33-year-old Los Angeles Lakers player and Travis, 26, for a rendition of ‘Sicko Mode’, from Travis’ third studio album ‘Astroworld’.

LeBron’s appearance with Drake should come as no surprise as the pair are long-time friends and the Canadian musician appeared on the NBA superstar’s new HBO sports series ‘The Shop’, and they engaged in a discussion of everything from fatherhood to his beef and Kanye West.

The pair’s appearance is the latest in a long-line of guest stars who Drake has brought out on his tour. 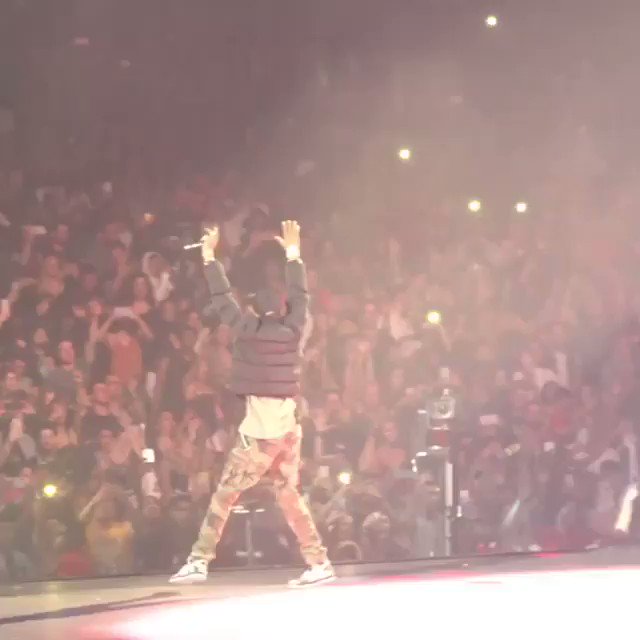 At the Staples Center on Friday he was joined by Chris Brown, showing the world that their feud is well and truly over. 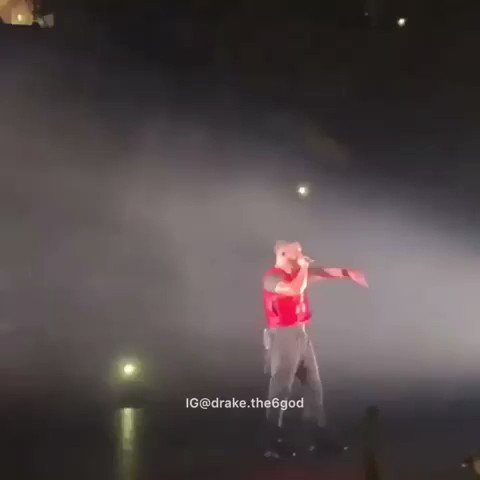 The pair performed Chris’ songs ‘Party’ and ‘Freaky Friday’ and afterwards Drake took to his Instagram account to revel in the special moment with “C. Breezy”.

He wrote: “Last time I was on stage with Breezy was 2009 at Virginia Commonwealth University … tonight I got to reconnect with him for the first night at Staples! I love a good full circle moment. Thank you.”

Drake’s seven-night stint in LA has attracted a host of stars including Jay Z and his wife Beyoncé, who have just finished their own sell-out tour ‘On The Run II’, and Adele who left Drake “gassed” with her low-key attendance.

The ‘God’s Plan’ singer was shocked to find out the British singer was among the audience at the Staples Center on Friday.

He wrote on Twitter: “Oiiiiiii don’t f**king get me gassed right now I love this woman and she came to the show. Thank god nobody told me I would have been SHOOK (sic)”

Adele had earlier posted a tweet where she admitted Drake had “blew her mind” and will go down in history as one of her “favourite shows”.

Alongside a heart emoji, she wrote: “Oii Champagne Papi blew my mind tonight! Best production I’ve ever seen hands down and way up there with one of my favourite shows of all time. Huge love (sic)”