Chamisa condemned the demolitions saying it was a heartless act that left families with no shelter in the midst of the rainy season. He tweeted:

I’m in Budiriro..Heavy downpours here in Budiriro where some families are exposed and suffering after their houses were arbitrarily demolished by authorities…This cruelty and heartlessness is unacceptable! 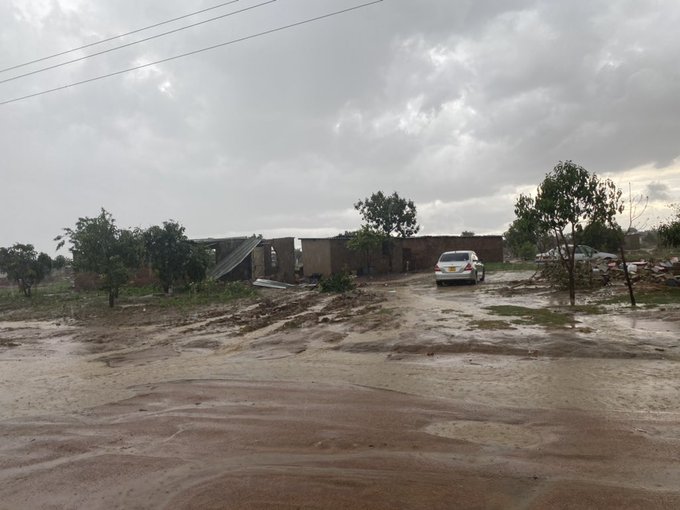 Following the demolitions, the Secretary for Information, Nick Mangwana, accused Harare City Council of acting “with so little human consideration” for the current spate of demolitions.

Harare City Council, like many urban local authorities, is dominated by the opposition MDC Alliance councillors and the razing down of structures is suggesting that the party is not people-centred.

The party, however, has since distanced itself from the “callous, disproportionate demolitions carried out by the Ministry of Local Govt and the Provincial Development Coordinator.”

MDC Alliance also claimed that “Zanu PF land barons” and the central government “work together to inflict untold suffering on the masses adding that the two actors “created this crisis.”

The party further claimed that the court order to demolish the houses was obtained on the instructions of the Town Clerk, a central government appointee.

MDC Alliance also further insinuates that Mayor Mafume was arrested for speaking out against the demolitions.

Harare City Council and other local authorities around the country have often been criticised for watching illegal structures sprouting and then demolish them when they are complete.