JOHANNESBURG – President Jacob Zuma has resigned, just over a year shy of completing his term of office.

Zuma, however, maintains the ANC’s decision to recall him is unfair and that he has done nothing. 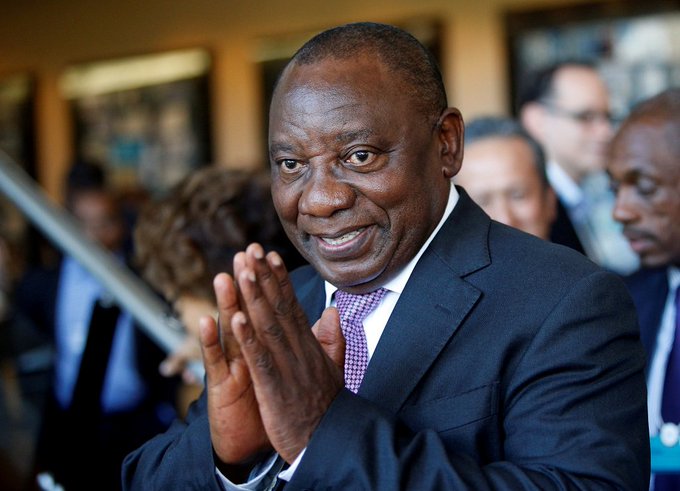 #ZumaResignation – Before you head off to bed, a reminder that #CyrilRamaphosa now assumes responsibility as the acting President of South Africa.

“No life should be lost in my name and also the ANC should never be divided in my name. I have therefore come to the decision to resign as president of the republic with immediate effect even though I disagree with the decision of the leadership of my organisation. I have always been a disciplined member of the ANC.”

This week, the ANC announced they have recalled him following which, the ANC caucus on Wednesday said it would vote him out in a vote of no confidence in Parliament on Thursday if he does not resign.

Zuma had been involved in a string of scandals during his time in office, including allegations of state capture, the so-called Spy Tapes saga and the Nkandla debacle.

Calls had been mounting from various quarters, including civil society, religious groups and opposition parties, for Zuma to go.

On Tuesday last week, the State of the Nation Address (Sona) was postponed by Parliament’s presiding officers.

This week, the ANC announced they have recalled him following which, the ANC caucus on Wednesday said it would vote him out in a vote of no confidence in Parliament on Thursday if he does not resign.

The president also faced increased pressure from within his own party, with calls for him to step down voluntarily instead of facing a parliamentary showdown.

Zuma rose to the ANC presidency at the governing party’s elective conference in Polokwane in 2007.

A few months later, former president Thabo Mbeki was recalled by the ANC and replaced by Kgalema Motlanthe.