The project to create the first electric buses in London has been led by a Zimbabwean, it has emerged.

Irvine Nyamapfene has won praises in the UK for this groundbreaking work.

This is the second project after another by the CrossRail company where he won the project manager of the year award. 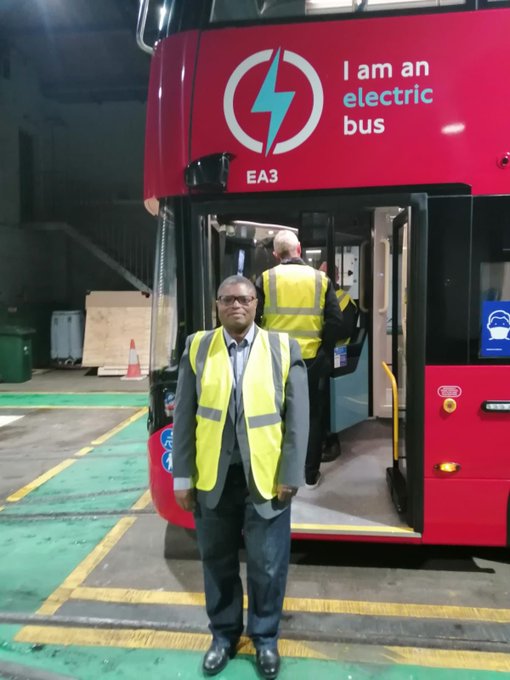 “Congrats Engineer Irvine Nyamapfene
Regional award for project manager of the year for work on electric buses infrastructure in London (Could not hide such big news at a time when Zimbabwe is struggling with energy and transport. I hope this project is replicated back home),” wrote Girl Child Network Founder Betty Makoni.

The development comes as his home country, Zimbabwe risks being plunged into total darkness.

Energy minister Fortune Chasi confirmed that the state owned power utility ZESA is struggling to pay a debt of more than US$40million – over R580m to Eskom.

ZESA also owes millions to Mozambique for electricity borrowed in the past few years. 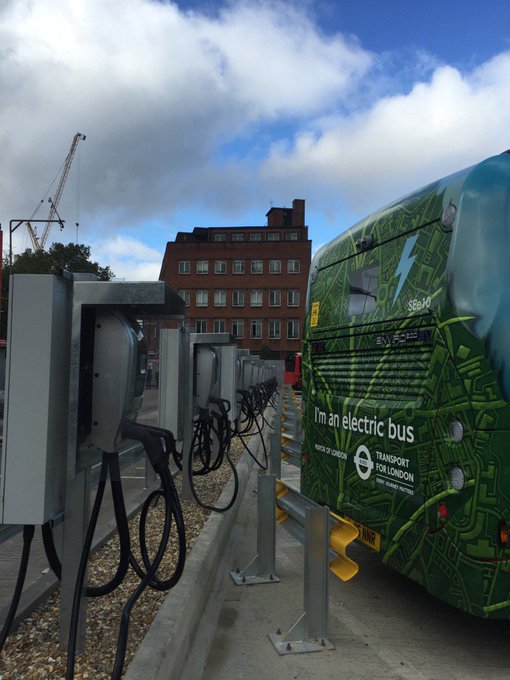