Liverpool have announced that Nike will become the club’s official kit supplier on a multi-year deal from the start of next season.

Sources have told ESPN that the deal, which comes into effect on June 1 this year, puts Liverpool in the same bracket as other leading clubs around the world.

The move sees Liverpool’s relationship with suppliers New Balance come to an end after five years. New Balance took Liverpool to court last year after it was alleged the club was aiming to switch to Nike once their existing contract ended in May 2020. 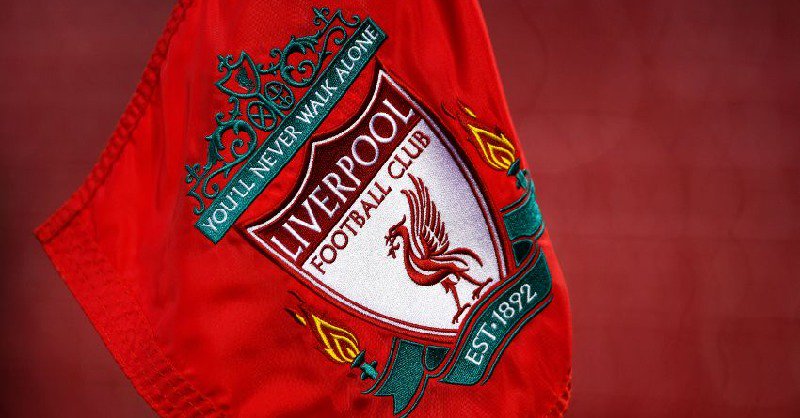 But the club was told that the rarity value of their kit deal becoming available, combined with the prominence of the Liverpool brand — driven by manager Jurgen Klopp and star players Mohamed Salah, Virgil van Dijk and Roberto Firmino — strengthened their ability to secure a deal to put them in the same realm as football’s global elite.

In a statement, Liverpool’s managing director and chief commercial officer Billy Hogan said: “Our iconic kit is a key part of our history and identity.

“We welcome Nike into the LFC family as our new official kit supplier and expect them to be an incredible partner for the club, both at home and globally as we continue to expand our fanbase.

“As a brand, Nike reflects our ambitions for growth, and we look forward to working with them to bring fans new and exciting products.”