News Ticker
Oil baron Kuda Tagwirei has been reported to have taken over the financial affairs of ZANU PF Politiburo by being the chief buyer of cars and becoming the paymaster to the members of the highest ZANU PF decision making board.

Journalist Hopewell Chin’ono has revealed that a ZANU PF politiburo member told him HOW Tagwirei had captured ZANU PF.

“A ZANUPF politburo member has confirmed to me that all their cars were bought by Kuda Tagwirei, and that he also pays their salaries, and provides fuel to them. In other words, ZANUPF has been captured by a cartel King! This confirms what the Prosecutor General said earlier!” Chin’ono said.

A ZANUPF politburo member has confirmed to me that all their cars were bought by Kuda Tagwirei, and that he also pays their salaries, and provides fuel to them.

In other words, ZANUPF has been captured by a cartel King!

This confirms what the Prosecutor General said earlier! 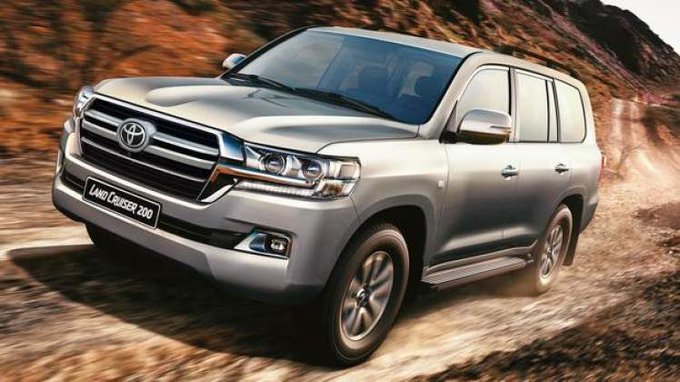 On Monday the Prosecutor General said the media and ZACC were captured by the cartels.

Said, Hodzi, “it is difficult to deal with cartels because of their stranglehold on key State institutions such as the judiciary, the media, the Zimbabwe Anti-Corruption Commission, the police and political parties.”

Ford Ranger return
Meanwhile’ suspended  Zanu PF youth league bosses, who faced the wrath of the party politburo last week, have had their salaries and allowances frozen and all benefits that came with their posts garnished.The youth league’s former political commissar Godfrey Tsenengamu told a local daily that they were ordered to surrender all party assets, but insisted life would go on as they were ready to join millions of jobless youths in the country.

Immediately after his suspension last week, Matutu came out of the politburo meeting to find his vehicle and aides gone.

“Today (yesterday), I surrendered their vehicle, a Ford Ranger. I was at the party headquarters as a permanent official so they stopped my salary. That will not affect my life in anyway because most of the youths are not employed and they are surviving. It is just normal, you continue with another life, no hard feelings,” Tsenengamu said.

On allegations that they were being funded by Americans, the firebrand youth leader said: “When we started, I posted on Facebook saying desperate times (call for) desperate measures. I said it was too late to soil our names because we had picked it that when they sat, they agreed to create a conspiracy theory that we are being funded by the (Central Intelligence Agency) CIA and the Americans.”

“Why are they desperate to such an extent? All that corruption, exploitation of natural resources by individuals at the expense of the majority, does that mean we are now agents of the CIA? Why label us to such an extent?

“You should expect that from people who have been cornered who did not expect such a fight from members of the youth league who they thought would continue to act deaf, dumb and blind.”

On the Zimbabwe Anti-Corruption Commission statement that they were investigating the allegations and also waiting for evidence from the duo, Tsenengamu said it was up to the anti-graft body to investigate.

Tsenengamu insisted that their planned anti-corruption summit next week will go ahead and that a week later, they were expecting Mnangagwa and opposition leaders to grace an event to have them accede to dialogue and find a common position to take Zimbabwe out of the crisis.