LONDON (AP) — The World Health Organization is publishing its first-ever global strategy to tackle the problem of snake bites, aiming to halve the number of people killed or disabled by snakes by 2030.

Nearly 3 million people are bitten by potentially poisonous snakes every year, resulting in as many as 138,000 deaths. Last week, Britain’s Wellcome Trust announced an 80 million-pound ($100 million) program to address the problem, saying there were new potential drugs that could be tested.

In a statement, Doctors Without Borders said it was “cautiously optimistic” WHO’s snakebite strategy could be a “turning point” in addressing snake bites.

The agency called the problem of snake bites “a hidden epidemic” and said most bites are treatable.

In Zimbabwe the Minister of Health and Child Care Doctor Obadiah Moyo has expressed concern over the rise of snake bite death toll which he said health experts should not cast a blind eye on.

Dr Moyo said this during his address at the 72nd Session of the World Health assembly in Geneva, Switzerland.

Snake bites are one of the neglected health challenges in the world. 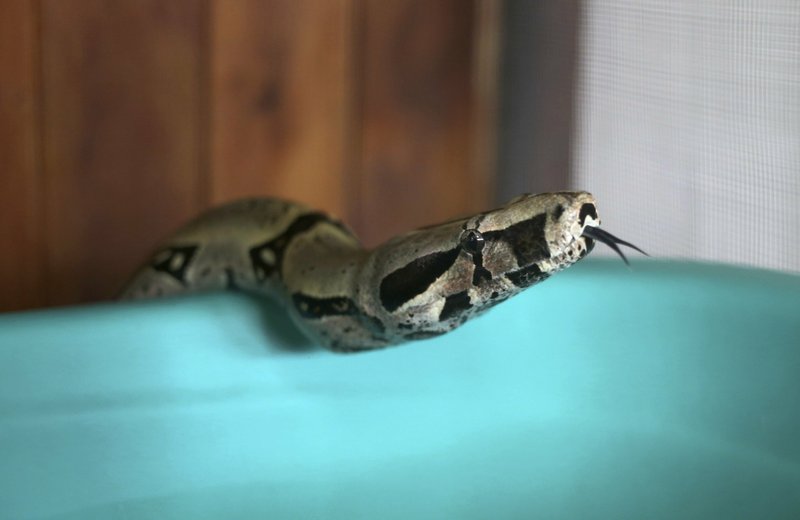 “Cases of snake bites deserves serious attention of all stakeholders. With one person dying from a snake bite every four minutes, this then calls for the health crisis to feature time and again on the global health agenda,” said the Minister.

He added, “It is indeed an indictment of us all that there is disproportionately low attention, inadequate resources and R&D going towards addressing this snake bite challenge.”

The Minister also mentioned that Zimbabwe has already crafted the theme of this year’s  assembly,  ‘Universal Health Coverage leaving no one behind.’

“Our government has plans to build 10 additional health posts, but focus will be towards some of the most remote areas in the 63 districts.”

Additional community health workers have been trained and primary care nurses have been identified for the posts.

The Minister also mentioned that in other areas, communities have come together and built health posts from their own resources, thus increasing access to health services.

In its effort to scale up access to health services, the government has introduced user fee exemptions for hospital level services for under-fives, pregnant women, the elderly and the indigent, demographic groups which are prescribed under both the social protection policy and the Health Financing policy.

Primary health care is vital for the achievement of the Sustainable Development Goals (SDGs) and is integral for Universal Health Coverage.