HARARE – The Harare regional court has formally placed Marry Mubaiwa on remand on the charge of attempting to kill Vice President Constantino Chiwenga. She has been remanded in custody to December 30 for routine remand

Mubaiwa who is  the estranged wife of Vice President Constantino Chiwenga appeared at Rotten Row Magistrates’ Court in Harare where she is facing allegations of externalising US$1 million.

She also is facing allegations of fraudulently seeking to solemnise her marriage with neither the husband’s knowledge nor consent. She also faces an additional charge of attempting to kill VP Chiwenga.

It is understood that her lawyers, led by a prominent lawyer, Advocate Beatrice Mtetwa will seek bail at the High Court as advised by the court.

She is facing various charges: attempted murder of her husband while he was convalescent at a South African hospital, externalisation of foreign currency, money laundering, and fraud.

She was set to appear in court facing charges of externalising more than US$1 million, money laundering and fraud. 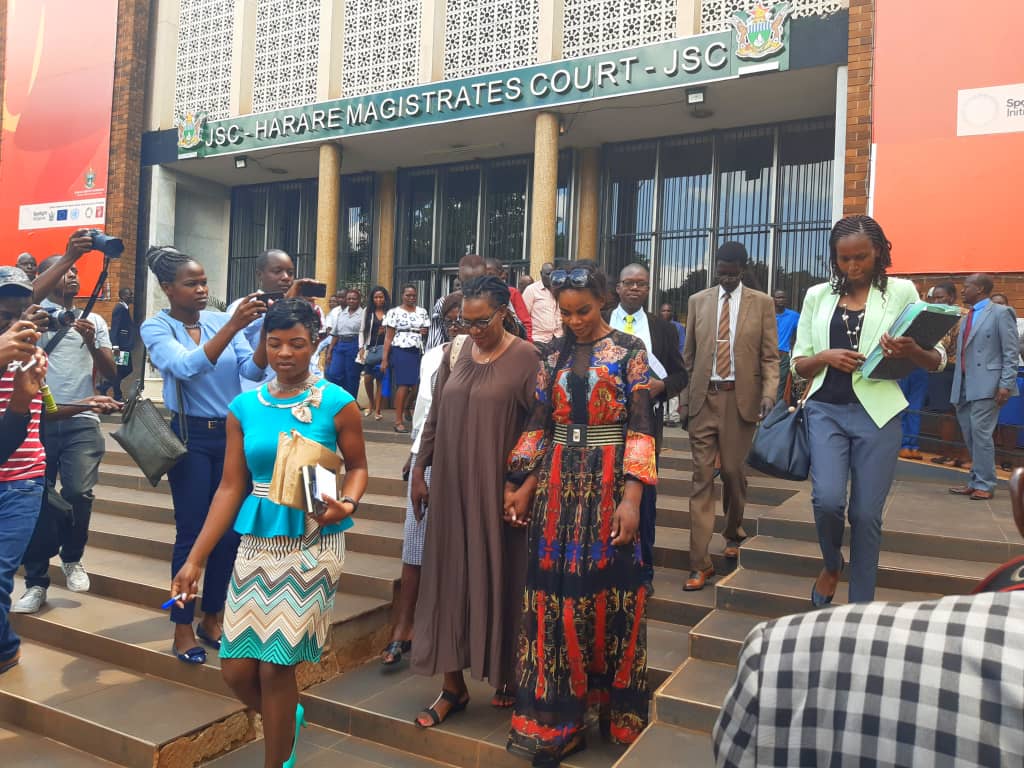 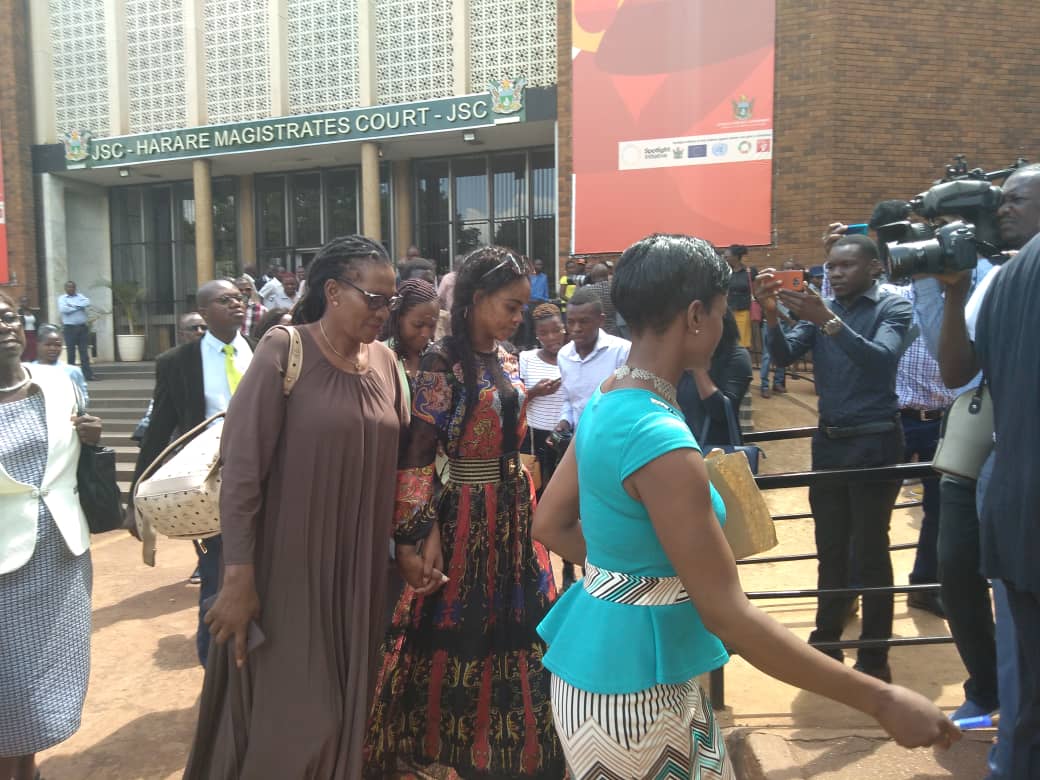